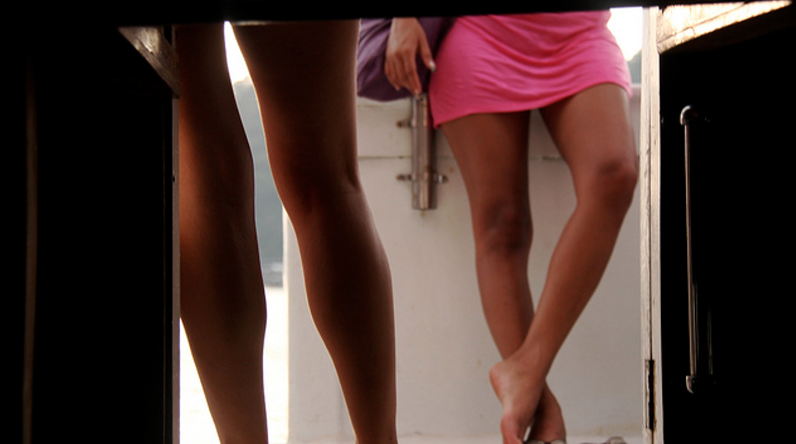 Costa Rica’s historic day of advancing to the quarter-finals on Sunday, also led to an increase in domestic violence and arrests across the country.

The celebrations took their toll, one dead, 31 arrests and more than 600 calls to the emergency hotline.

According to Juan José Andrade, director of the Fuerza Pública, after the Michael Umaña winning penalty shot, the 911 emergency service received hundreds of calls of inter family attacks were received throughout the country.

Andrade explained that the intense police operation continued for 20 hours, before things calming down.

Authorities say the number of domestic violence cases could be considerably higher since most of the cases go unreported.

In San Jorge de Paso Canoas, some 200 metres from the Panama border, a young man was gunned down minutes after the end of the game. The Organismo de Investigación Judicial (OIJ) identified the 22 year old as Eduardo Isidro Monge Mendoz, saying the motive is not yet clear, since the victim had all his possessions and would not say if it was related to the football game. Authorities explained that Monge had been watching the game with friends and at some point decided to go home, some 700 metres from where he was.

By 9pm Sunday, police report the detention (arrest) of 31 people, the majority in the Greater Metropolitan Area of San José(Gran Área Metropolitana – GAM), for assaults, public disturbances, possession of illegal substances, weapons and four street fights., among other problems.

Noteworthy is that 16 of the detained had outstanding arrest warrants, four of which were picked up during Fuerza Pública (police) patrols and roadside spotchecks. The majority were wanted for robberies and home invasions.

For Saturday’s game with Holland, authorities say they will have more detailed plan in place that will allow them to contain potential violence, especially in the case of a Costa Rica win. The details of the plan were not made public.