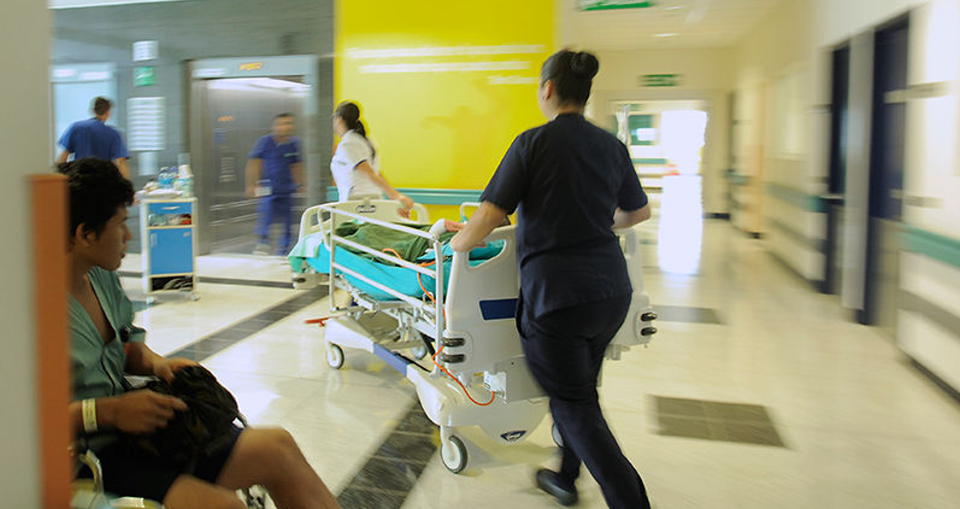 The plan was recently approved by the INS Board of Directors.

With this second tower the INS expects initially to double the number of beds currently available, and “… take advantage of facilities they have in the current hospital: administration, medical imaging, blood bank.”

Elian Villegas, executive president of the INS, told Nacion.com: “…’What we want is for the medical network we are developing and whose pillar is the (Trauma) hospital, to have more capacity for action so that from there, we can generate insurance at a lower cost, we can sell on mass and allow the middle class to do their tests and procedures directly in the hospital and in our medical centers’.”

According to Villegas, this will allow the INS to diversify the risk, while helping to relieve the waiting lists of the state health system, the Caja Costarricense de Seguro Social (CCSS) – Costa Rican Social Security Fund, by attracting people of medium and low-income to its network.

Among the services that they visualize are specialty services such as Orthopedics and (baby) deliveries.

The INS is developing its network of health services, composed of 22 medical centres, throughout the country.

The aim of the INS is to go beyond the coverage of compulsory insurance for automobiles and workplace risks.

Villegas explained that the costing plan should be ready within two months and the project up and running in 2019.

The Trauma Hospital is located in La Uruca, on Calle 86, southeast of the Hospital Mexico.

- Advertisement -
Paying the bills
Previous articleCosta Rica Construction Sector Grew 4.2% in 2016
Next article5 Reason You Should Travel Alone (At Least Once!)

QCOSTARICA - Those injured in traffic accidents will no longer be...
Read more