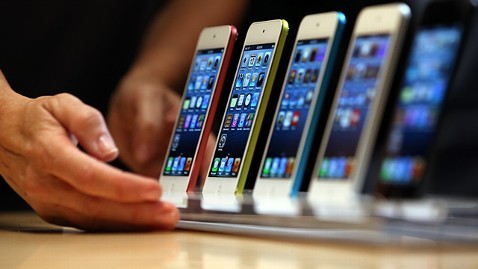 Currently the only insurer to provide coverage for a cellular phone is the state insurer, the Instituto Nacional de Seguros (INS). For ¢15.000 colones per year, the policy covers a loss of up to ¢500.000 colones. 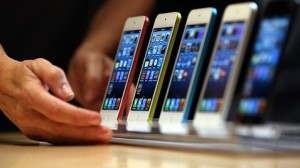 The policy holder will be paid in the event the insured cellular phone suffers damage from a natural causes, like a fire, lightning and earthquake, among other things. Also, if the cellular phone is damaged in an automobile collision.

However, when it comes to theft (robo in Spanish), herein lies the dilemma.

According to the Dirección de Operaciones (Directorate of Operations) at the INS theft is defined as “crime against property include the illegitimate seizure of chattels of others, through the use of force on objects or violence or intimidation of person”.

By this definition, the loss of a cellular phone by larceny (hurto in Spanish) or carelessness of the owner is not covered. Thus unless there is violence or force, like breaking into a home or vehicle,  being threatened by a weapon or taken in assault, there is no coverage.

The INS says, “it is a contractual obligation of the holder to protect and safeguard it (the property), so there must be evidence that the property was stolen and not by neglect or omission of the customer.”

Neither of the private insurers, ASSA and MAPFRE, do not have a policy for cellular telephones.

We are all mentally exhausted by sitting in our...
Redaqted