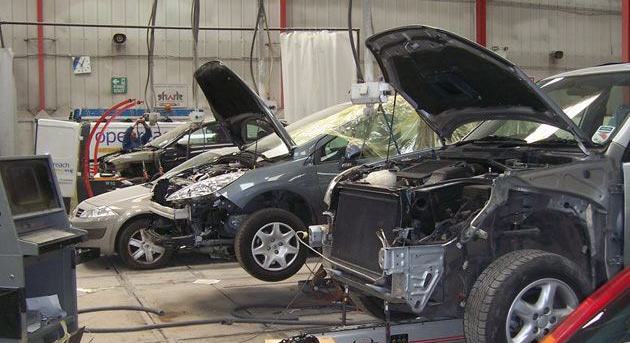 According to the National Association of complaint Public and Private Employees (ANEP) due to a series of measures taken by the national insurer, the Instituto Nacional de Seguros (INS), to reduce costs of vehicle repair covered by the voluntary insurance, at least 400 car repair shops are about to close their doors

The closure will leave some 10.000 unemployed.

Albino Vargas, head of the ANEP, explains that INS president, Guillermo Constenla, ordered a variance in the tariff system and prices that are paid to car repair workshops. The change affects repairs to vehicles involved in a traffic accident and covered by the INS insurance policy.

Vargas says that the change means repair shops have to bear the difference in the arbitrary decision, causing them to lose on labour, parts and body repair.

In 2004, with the intervention of the Ombudsman, the INS and workshops signed an agreement that allowed the shops to remain financially viable and maintain employment levels.

Vargas explains that, under the new INS policy, the INS, for example, will pay out the same amount to change a side window or straigthen a chassis.

The unilateral establishment of a rating system, developed by a Mexican company, will undoubtedly cause many car repair workshops to close and fire employees, according to the union leader.