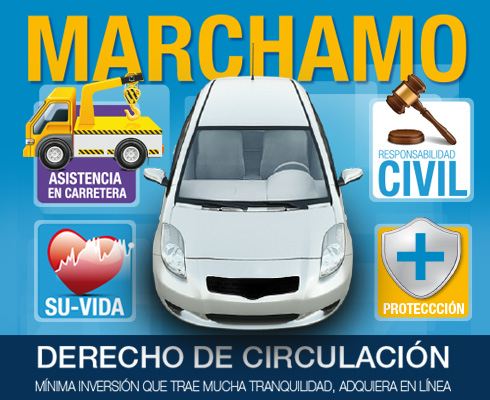 The Seguro Obligatorio de Automóviles (SOA), with represents 20% of the value of the Marchamo, will be on average ¢2.183 colones less, and a positive sign for vehicle owners.

We now wait for the Ministry of Finance (Ministerio de Haciena in Spanish) to set the Property Tax Value, which represents 68% of the total Marchamo cost.

The state insurer says that the drop is due to an increase in the number of vehicles in the country and a decrease in operational costs due to higher efficiency of the insurer.

The SOA is payable by every vehicle owner, providing a basic vehicle insurance policy that covers medical expenses resulting from a vehicle accident. Temporary disability and funeral expenses can be added at the time of payment for the Marchamo. 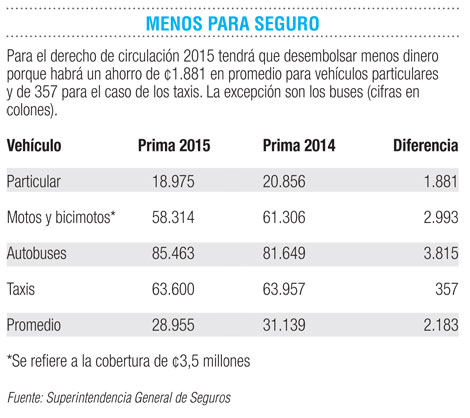 For now the INS remains the sole collector of the SOA. A decree to change that, allow the other insurers in the country to collect the Marchamo, is still in the hands of the ministry of Transport (Ministerio de Obras Publicas y Transportes  -MOPT).