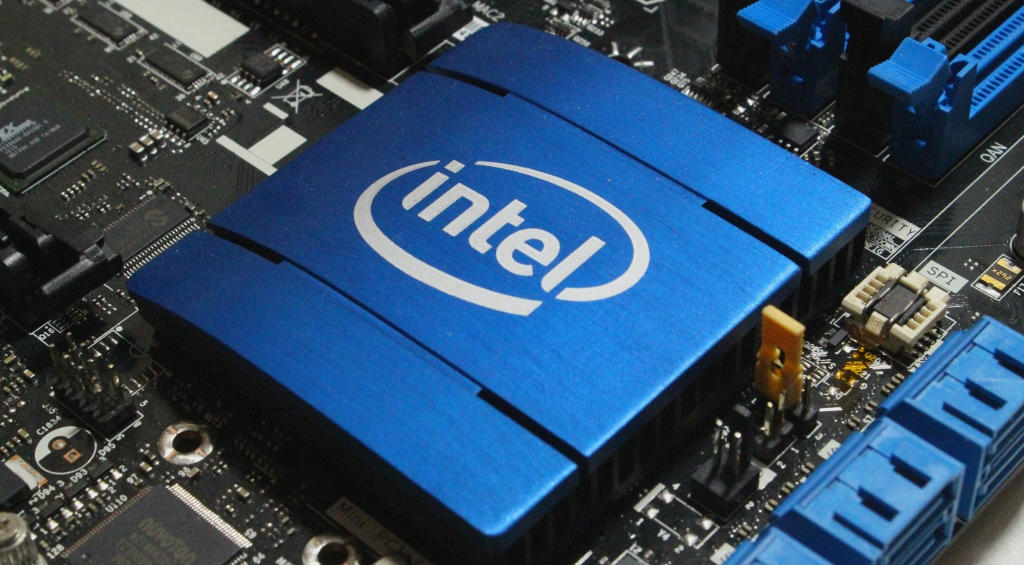 Costa Rica will once again host an Intel processor, which would increase the company’s presence in the country, according to information from various media.

It is expected that the first phase will begin in the month of April and that by August the new operation working at 100%.

At the end of January of this year, Intel had been announced an expansion, however, the reason or those areas of this expansion had not been provided, nor did the company make reference to the possibility of retaking manufacturing in our country.

“Intel constantly evaluates its operations to ensure that we are in the best position to meet the needs of our customers. As part of this ongoing process, we will be expanding testing capacity at Intel Costa Rica,” said Timothy Scott Hall, manager of Government Affairs and Public Relations at Intel Costa Rica.

Intel, in 2014, closed its microchip manufacturing plant in Costa Rica.

It is not yet defined whether additional staff will be hired for the new plant. The news is a contrast to Intel’s worldwide staff cut, which also had its influence in our country, less than a year ago.

- Advertisement -
Paying the bills
Previous articleWant to reach the peak of Chirripó? There are two alternates
Next articleCarlos Alvarado is exposed to six years imprisonment for prevarication

QCOSTARICA (Elfinancierocr.com) Costa Rica has a total of 338...
News