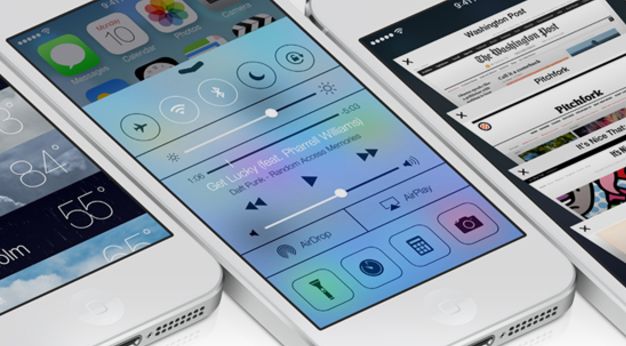 For iPhone lovers Apple today announces the iPhone 5S, iPhone 5C an the iOS7, the next version of the iPhone and iPad software. Apple’s CEO Tim Cook is expected to take the stage at Apple Campus in Cupertino, California and detail the features of the new phones and the released date of the iOS7.

The iPhone 5S and 5C is expected to go on sale at Apple Stores in the United States on Friday, Sept. 20. The iOS 7 software will likely be released around the same time and will be available for the iPhone 4, 4S and 5 via a download.

In Costa Rica we can expect the new iPhones within 45 days of the US launch, according to Jaime Palermo, director of customer service of the Instituto Costarricense de Electricidad (ICE).

If Apple keeps with the Steve Jobs tradition, we can see the new iPhones in the hands of users in Costa Rica not later than November.

What’s interesting about this launch is that for the first time in the history of the iPhone there will be two iPhone models launched at the same time, the 5S and the cheaper cousin, the 5C.

Thanks to months of leaked images and rumors (which we gathered together here) we have an idea of what Cook and his team might just reveal.

The iPhone 5S is going to be a lot like the other S versions of the phone (iPhone 3GS, 4S) — similar to the iPhone 5 but with some new tweaks. The biggest addition is said to be a fingerprint sensor in the home button of the phone. The sensor would allow users to quickly sign into the phone without having to put in a PIN or password. Other than that, the phone is said to look very similar to the iPhone 5, though it is said to come in a new champagne or gold color. A faster processor and improved camera flash are said to also be added to the 5S.

The cheaper cousin, iPhone 5C, according to the numerous leaked images, will come in a selection of colors — thus the “C” — including pink, white, blue and green. The phone will be cheaper than the 5S and could replace the iPhone 5 or 4S. Apple usually drops the price on its older models when newer ones are introduced.

When it comes to the software, the new iPhones will run Apple’s iOS 7, which the company detailed in June at its Worldwide Developers Conference. iOS 7 is the biggest change the software has seen since the original iPhone was introduced in 2007. It has an entirely new design, including revamped icons and animations, and a host of new features, including a new Command Center for easy access to settings, a new multitasking view and revamped Camera, Mail and Calendar apps.

In addition to the iPhone, Apple is also rumored to announce new iPods today and a software update to its Apple TV. Apple is not expected to discuss the next versions of its iPad today, though it appears the company is preparing new models of those as well.

Q24N - The first country in the world to...
Politics