iPhone Most Coveted by Thieves in Costa Rica 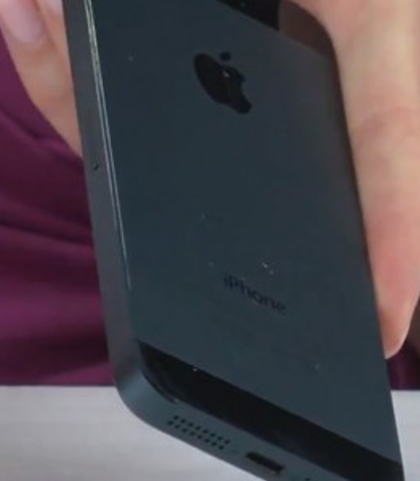 If you own an iPhone in Costa Rica there is a one in four chance that it will be stolen. Statistics by the Organismo de Investigación Judicial (OIJ) reveals that of the 13.374 reported cell phones stolen in 2012, 3.155 or 23% were iPhones.

The provinces with the highest incidents of stolen iPhones were San José and Alajuela, as shown in the OIJ graph. 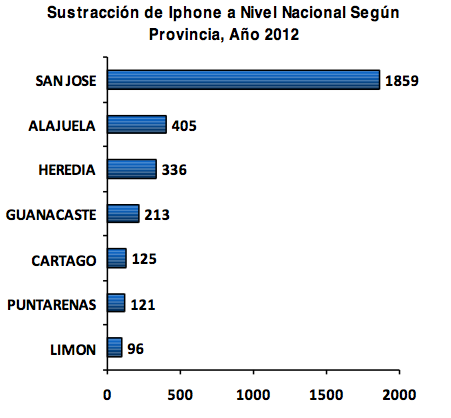 According to the Instituto  Costarricence Electricidad (ICE), betwen March 2011 and November 2012, they received 176.000 requests for blocks as a result of loss or theft. No data was available from carriers Claro and Movistar.

The high cost and small size of smartphones make them coveted by thieves. The viceministro de Seguridad, Celso Gamboa, admits that the theft of cellular phones continues and is a serious problem. 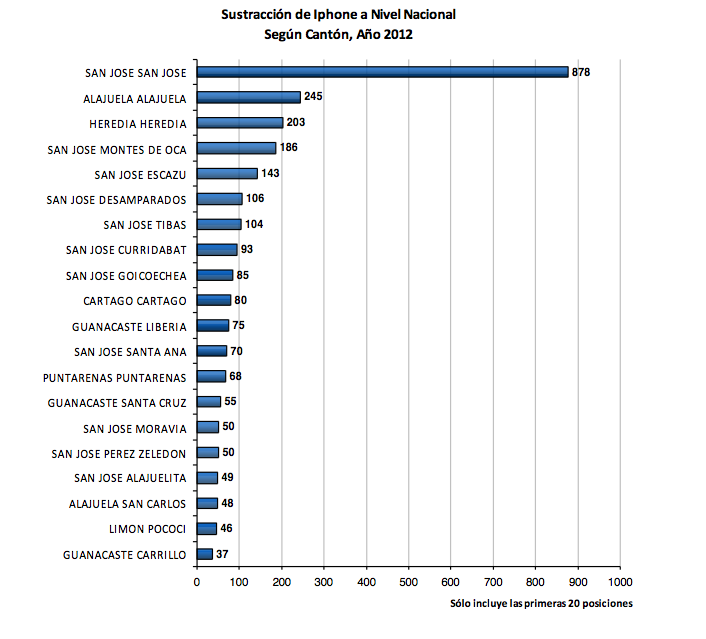 It is not possible to compare is the incidents of iPhone thefts has increased since the OIJ does not have such information, since the iPhone, Apple’s flagship product and creation by Steve Jobs, did not officially arrive in Costa Rica until May 2011.