Disney and Marvel Studios’ Iron Man 3 roared out of the gate at the international box office, opening Wednesday to $13.2 million from a dozen territories on its way to a $110 million-plus foreign debut.

The tentpole, returning Robert Downey Jr. in the title role, earned ahead of Iron Man 2 in Australia and France, grossing $3.4 million and $3 million, respectively, and coming in just behind last year’s Marvel blockbuster The Avengers.

Australia marked Marvel’s biggest opening day outside of last year’s The Avengers, and the third biggest superhero opening behind Avengers and The Dark Knight. 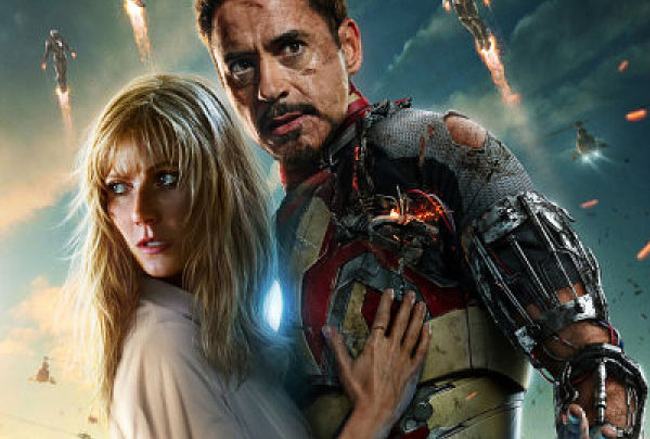 Iron Man 3 is opening internationally a week ahead of its North American debut May 3, similar to Iron Man 2, which posted a foreign opening of roughly $100 million in 2010.

Disney has high hopes for the threequel — directed by franchise newcomer Shane Black — although the studio has yet to resolve a prickly battle with select U.S. theater owners over terms.

On Thursday, Iron Man 3 opens in another raft of territories, and by Sunday, it will be playing in 80 percent of the international marketplace, minus North America, China and Russia.

You can see Iron Man 3 at all major cinemas in San José. But the best will be on the big Imax screen at Cinema Nova in Escazú. 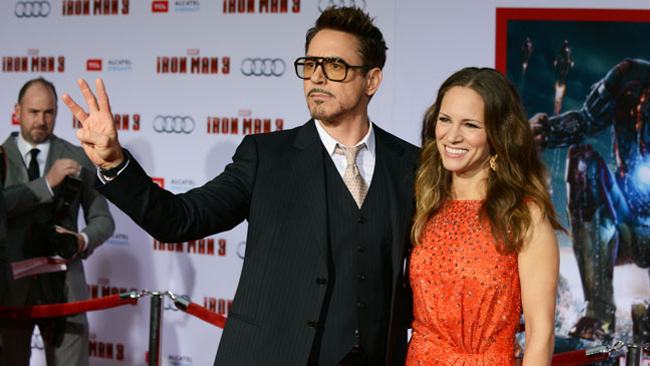