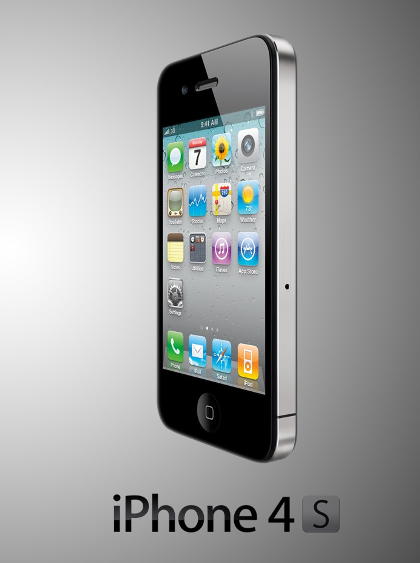 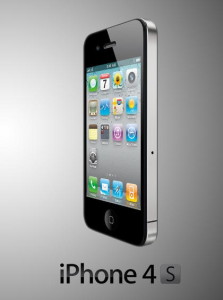 It’s becoming increasingly common to hear phone makers and mobile phone service providers hype their networks or phones as 4G (or sometimes 4G LTE). But what does that really mean? The iPhone 4 and iPhone 4S are sometimes referred to as the iPhone 4G, but does that mean that the iPhone 4 is a 4G phone?

The short answer is no, the iPhone 4 and iPhone 4S are not 4G phones.

At least they’re not when by saying “4G” you mean the 4G or 4G LTE cellular network standard (the successor to the 3G standard used by the iPhone 4 & 4S) that most phone companies are referring when they say 4G. To understand the confusion, though, requires understanding what people mean when they say something is 4G. The confusion happens because there are two different meanings for the term 4G.

4G = 4th Generation Cellular Network
When most companies, and some people, talk about 4G, what they mean is a phone that is compatible with a 4th generation (i.e. 4G) cellular phone network.

4G = 4th Generation Phone
The confusion about this question comes as a result of people sometimes using the term 4G to mean all fourth generation products generally, not 4G networks specifically. The iPhone 4 is, as the name would suggest, the 4th iPhone model, making it the 4th generation iPhone. But being a 4th generation phone is not the same thing as being a 4G phone.

The iPhone 4 Is Not a 4G Phone

Neither Is the iPhone 4S

4G phones are notorious battery hogs and don’t deliver much use before needing to be recharged again. Giving the iPhone a long battery life is very important to Apple; battery-life concerns are probably what kept 4G LTE support out of the iPhone 4S.

Thanks to the iPhone 5’s larger dimensions, and engineering changes by Apple, the iPhone 5 both offers 4G LTE networking and solid battery life (Apple claims that the battery life is as good as the 4S, or better in some cases). So, if you want to get 4G LTE for the fastest cellular data experience, pick up an iPhone 5.

QTECH - Whether due to the global economic crisis caused by...
Read more