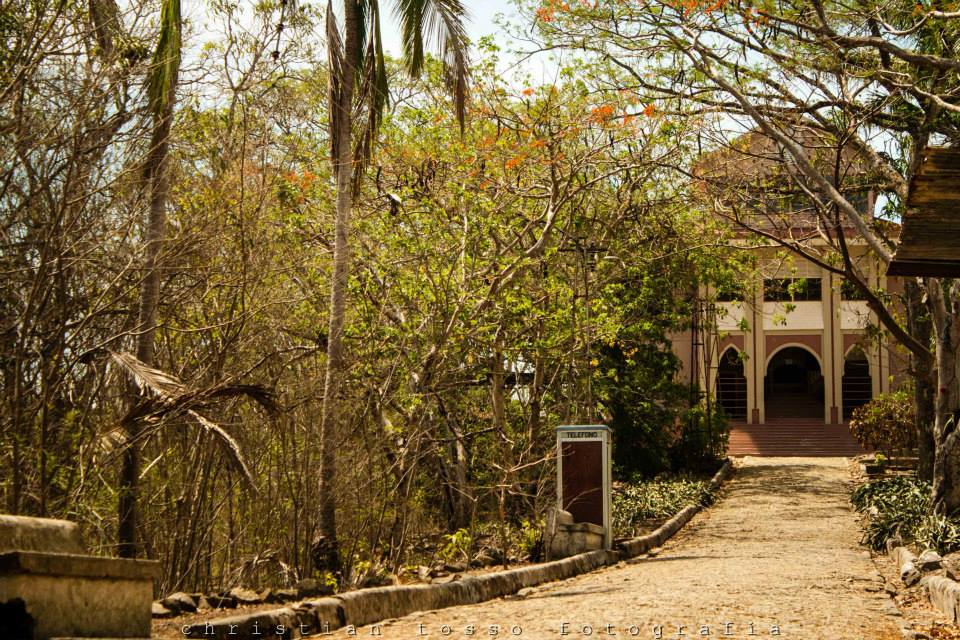 San Lucas Island (Spanish: Isla San Lucas) is an island located off the Pacific shore of Costa Rica in the Golf of Nicoya. It is part of the 11th district of Puntarenas,of the province of Puntarenas. Formerly serving as an island prison, it is now a National Park.

Geography San Lucas Island located in the Gulf of Nicoya off the Pacific coast of Costa Rica, about 40 minutes in boat from Puntarenas. The island has an area of approximately 4.6 km².

Indigenous Culture Indigenous groups lived on San Lucas and the surrounding islands. There are eight known archeological sites on the island, including apparent houses where stone tools and a metal object were found in the late 1970s. The excavation sites date to between 1,000 and 1,500 AD.

Prison From 1873 to 1991, San Lucas Island was a penal island for some of the worst criminals in Costa Rica. It is often erroneously cited as the largest prison in Costa Rican history. It was founded by the dictator Tomás Miguel Guardia Gutiérrez. Being sent to San Lucas Island was a terrible prospect as prisoners lives were short and often spent in torture. Ironically, Guardia abolished the death penalty a year after establishing the prison. 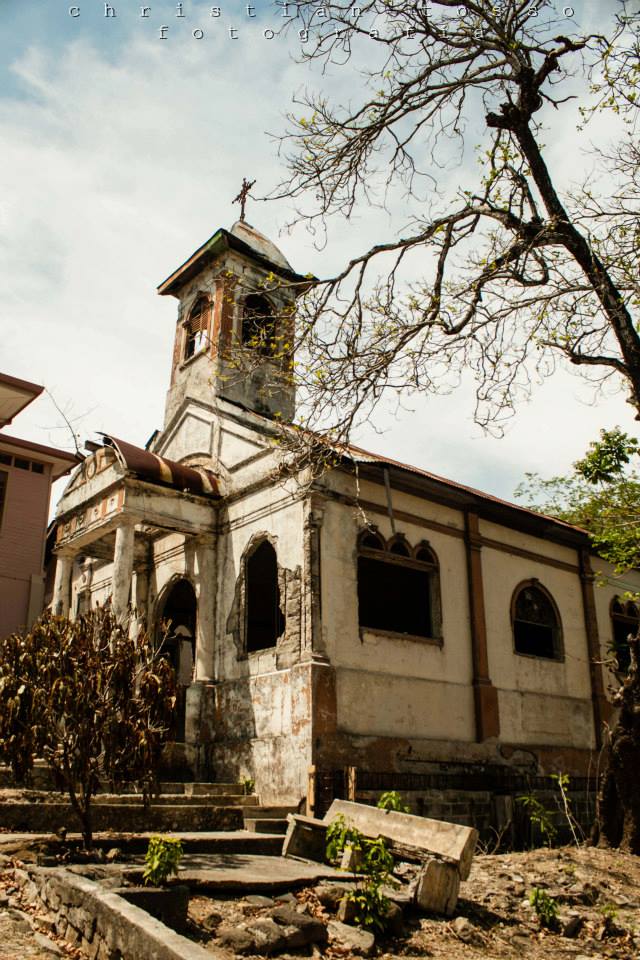