Italian Businessman Was Tortured Before Being Killed At Home Of Suspects

Robbery is the possible motive for the murder 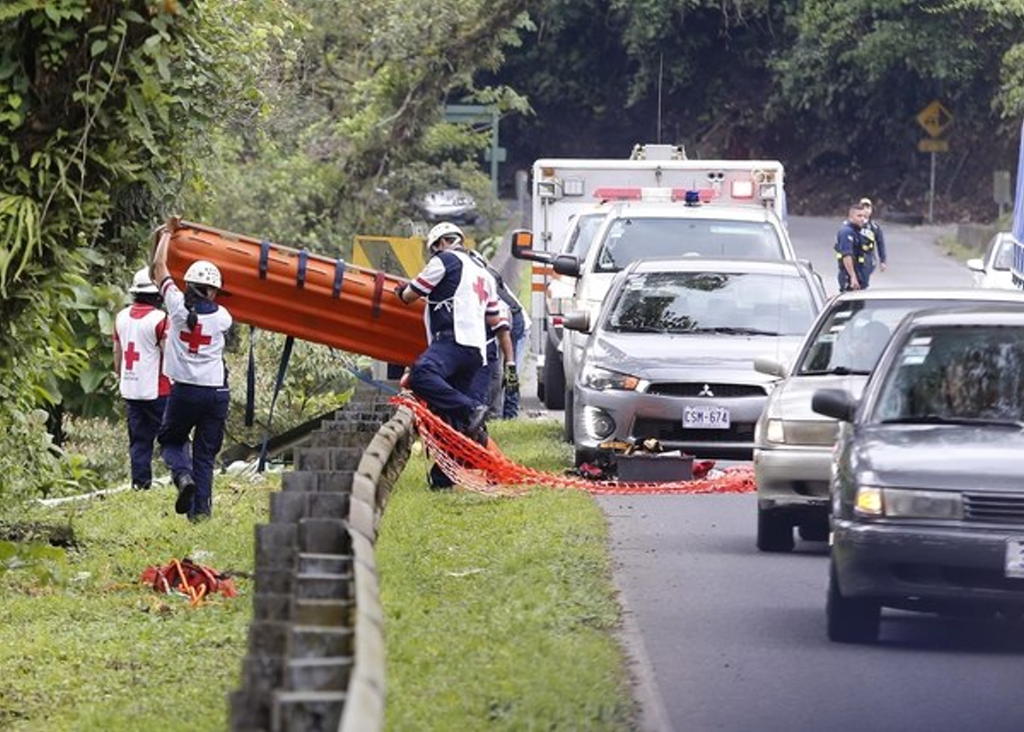 Italian businessman Stefano Calandrelli, 51, was tortured before being stabbed to death inside a house in San Joaquín de Flores, Heredia, where the two women lived and then his body dumped. 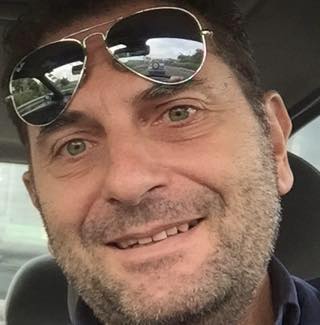 That was the word by the Fiscalia (Prosecutor’s Office), explaining that the two women, identified by their last names Smith Smith (24 years old) and Vega Bonilla (19), are being investigated for the crimes of kidnapping, torture, aggravated robbery and homicide.

The two women are currently in preventive detention for the next six months, following their arrest last Friday.

As to the three men also arrested on Friday, named Sanchez Cerdas, Mckenzie Banton and Rivas Suazo, the must sign in at the courthouse every 15 days and maintain a fixed address.

The men are alleged to have helped the two women. According to article 329 of the Penal Code, someone who impedes an investigation or evades authority or omits to denounce a crime when obliged to do so faces a punishment of between six months to four years in prison.

The victim’s body was found on Sunday on the Ruta 32, the San Jose – Limon road, in the area of Rio Sucio, east of Guapiles.

Although the OIJ is waiting on a full forensic examination to officially confirm the body found on Sunday is in fact Calandrelli, Espinoza said physical evidence at the crime scene indicates that is most likely Calandrelli.

In addition, Rafa Castro, the person believed closest to Calandrelli, posted on social media that his friend had been found dead. Adriana Duran, a noted journalist and Calandrelli’s ex-wife posted on Facebook, he son “had an exceptional father, loving, special and always present”. 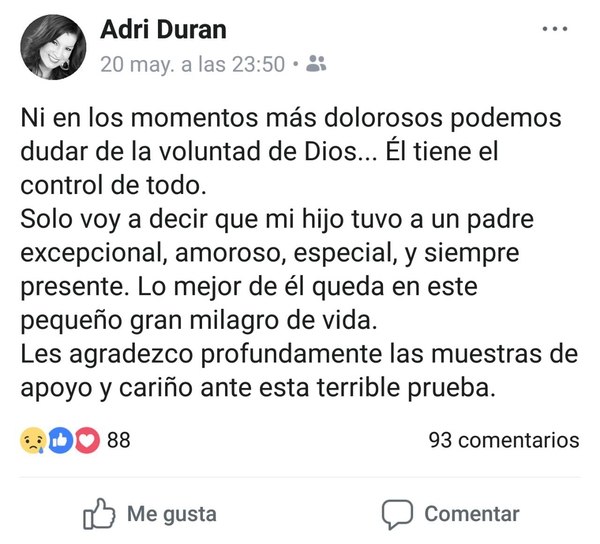 For now, authorities presume the motive for the murder is robbery, although the case remains under investigation, explained the director of the Organismo de Investigación Judicial (OIJ), Wálter Espinoza.

The OIJ said there was no request for ransom.

Calandrelli disappeared on May 14, the day he was last seen alive for the last time by a partner of his, during a business meeting in Escazú. The next day, Stefano did not answer calls or messages, so his partners filed the complaint with the police.

Espinoza explained that during the investigation they were able to determine that the deceased, had had “a personal meeting” with Smith, who was renting a house together with Vega in San Joaquin de Flores, in Heredia.

“The nature of the meeting, how it was established or how it was contracted is still part of the investigation,” said the head of the OIJ.

The house where the two women suspects lived was raided on Friday and the luminol tests were done by crime scene investigators were positive to the presence of blood. It is believed that Calandrelli was killed in the house. In addition, police were able to recover a bag of bloody clothes, near the Juan Santamaría airport, in Alajuela, thrown by one of the suspects on the day of the arrest.

In the house, investigators found a garbage bag with the pair of glasses worn by Calandrelli on the day he was last seen alive.

Espinoza ruled out news reports circulating in the social media that Calandrelli had been shot or decapitated. The OIJ chief said that, although the body found on Sunday was in an advanced state of decomposition, leg wounds, blows and puncture wound on the back and the neck were still visible. The crime lab estimates Calandrelli had been dead for five or six days, a timeline that coincides with the time of his disappearance.

Espinoza said that although they have not been able to establish whether the two women and the three men form part of a criminal group, there is a similar cause in which the woman with the last name Smith is involved.

“There is a similar case that has not yet been resolved, but which is related to the temporary disappearance of persons, with the common link that apparently involves Smith,” said Espinoza.

- Advertisement -
Paying the bills
Previous articleRoad Accidents in Cuba: Who’s to Blame?
Next articleAn activist, an election and LGBTQ rights in Costa Rica

RICO's DIGEST - There is never really a good...
Health