He then went on to announce that “The human factor stands out in all of these cases. That’s why, we are sure that this is the decisive factor in accidents, in spite of the country having an aged vehicle pool, a road network in average condition and a poor level of road signs. Hence the importance of road users acting with the utmost responsibility.” 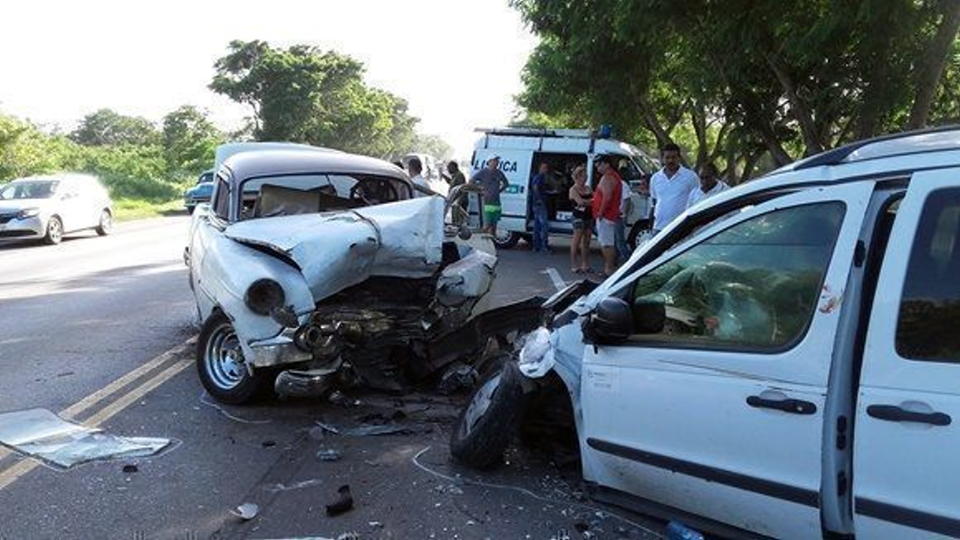 That’s to say, drivers are the ones to blame, according to the police, and let me repeat the above: “in spite of the country having an aged vehicle pool, a road network in average condition and poor level of road signs,” and yet the government, who holds an absolute monopoly over everything to do with this, isn’t to be blamed at all.

Let’s see, shall we.

According to official figures, 85% of Cuba’s roads are in average or poor condition!!! As a result, braking systems, steering wheels, transmissions and tires are constantly being worn out. Many of these are repaired with inventions or home-fixes as the Government doesn’t allow mechanics to import the parts they need and they don’t import them themselves. 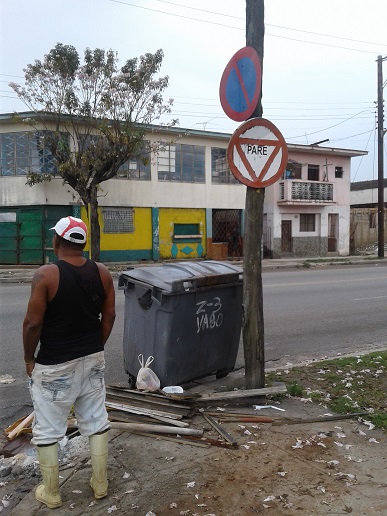 In its eagerness to centralize everything, the State isn’t able to coordinate repairs of electricity, gas, water or phone companies and so roads are constantly being dug up, but they don’t close them afterwards because that’s another company’s job, which doesn’t do this or does it very badly.

Side roads look like they belong in a place subject to area bombing after so many years of not being repaired, forcing drivers to concentrate on main avenues.

Intersections in many neighborhoods are crowded with garbage which block the road and the state-led garbage collection company operates like the Council of State, without haste but without stopping, but without haste.

Road signals are extremely faulty and scarce. There are very few traffic lights and they are broken a lot of the time. Vertical and horizontal signs are worn out by the harsh tropical climate we have and a lack of maintenance, when they exist at all.

If the road signs for cars is highly deficient, it basically doesn’t exist for pedestrians, if you omit one pedestrian traffic light here and there.

Many sidewalks are broken up so pedestrians end up walking in the streets. They also invade the road to try and get onto a bus, which almost NEVER stop at the bus stop but 50 meters before or after it so as to better control the enraged and desperate human herd’s access to the bus.

Cuba’s vehicle pool is a scrapyard on wheels with a 32-year average life according to MITRANS, but then what can you expect if a 20-year-old (or more) LADA costs 20,000 CUC or a rundown ‘53 Ford costs you 12,000? The government continues to refuse to import modern cars.

The assistant Head of the National Office of State Transport Inspection, added that in the Americas, road accidents take approximately 154,000 lives per year (15.9 per 100,000 inhabitants), rates varying from a low 6.0 in Canada to a high 29.3 in the Dominican Republic. 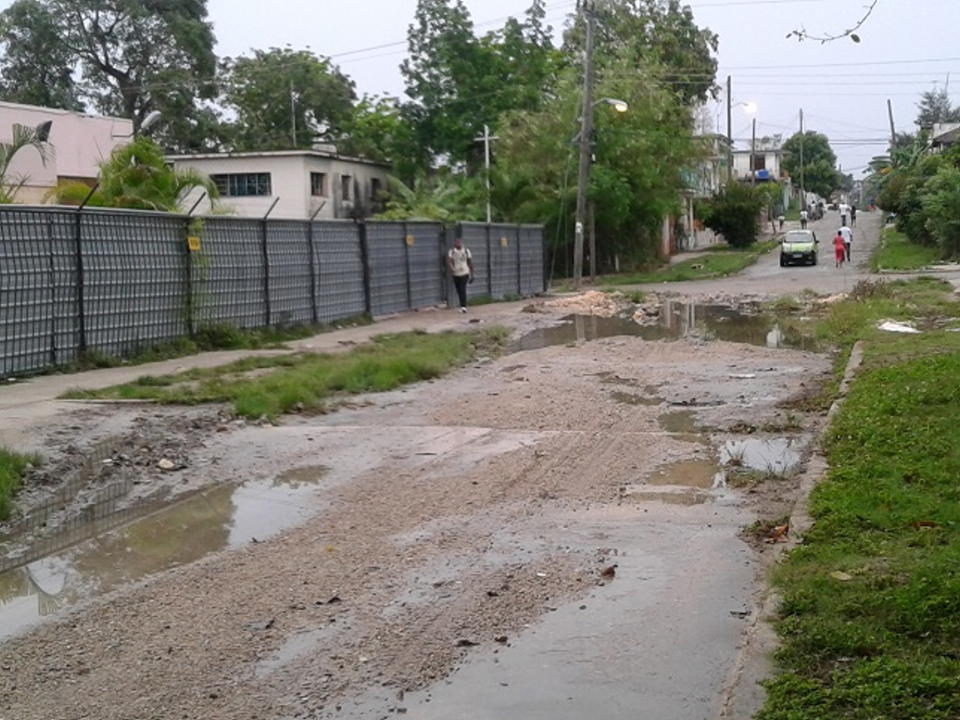 I was surprised that MININT officials, who are always so efficient in their work, had overlooked this small detail.

Because I don’t know how many vehicles there are registered here in Cuba, I called the National Traffic Board and they asked me why I wanted to know. When I told them that it was to compare against figures given by their boss, they told me that this was a figure they couldn’t just give to anyone. In revolutionary Cuba, I’m not a citizen, I’m anyone.

I found the following online:

I don’t feel like giving them a pat on the back anymore, not unless it’s for their demagogic use of statistics.

If we add to this the fact that it’s cheaper to get drunk in Cuba than it is to eat, and that it’s just as easy to bribe a policeman, it seems that the Revolutionary Government holds some responsibility in this, and let’s thank God that we don’t have as many cars as Canada does.