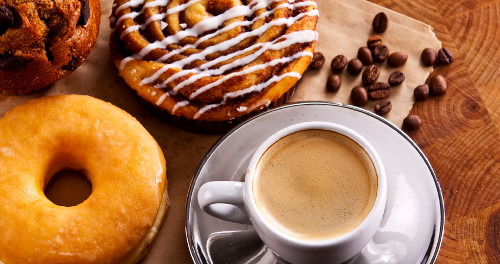 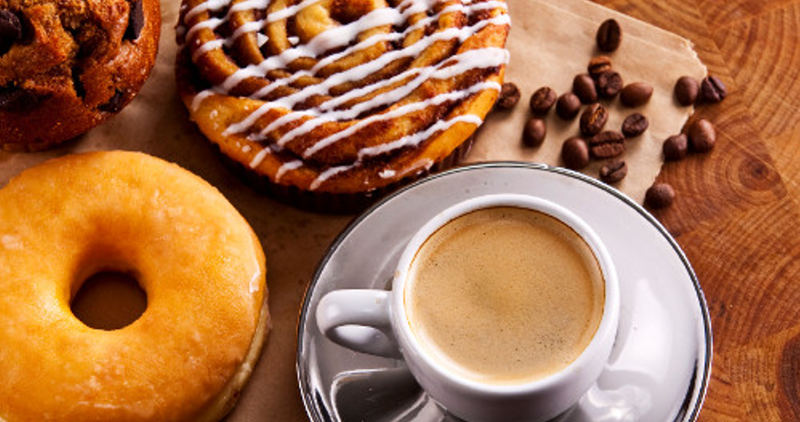 The deal gives Zanetti control of the Ceca production and distribution in Cost Rica.

The newly acquired company will be integrated into Zanetti’s Distribuidora Café Montaña division, which will become the third largest roaster in Costa Rica, representing almost 14% of the local market for both the retail and food service sectors.

“Through this acquisition, [Massimo Zanetti Beverage Group] consolidates its business in the Costa Rican market, targeting the country’s smaller retailers alongside the traditional large distribution chains,” the company said.

José Manuel Hernando, MZB representative in Costa Rica, clarified that the purchase does not include all Ceca operations. “All the Italian firm acquired is the Ceca roasting division, which includes the brands and assets such as equipment and vehicles,” Hernando told EF.

Ceca was founded in 1950 as an exporter of coffee and then acquired by the German company in 1988. The company buys coffee directly from local producers and ships to the United States, Japan and Europe. It currently has 150 employees. The Ceca brands include: Kapiwo, Don Manuel, MiCafé, El Yodito, Amigo, Económico and Fedecoop.

Claiming to be the largest private coffee company, MZB, holds some international labels like Segafredo Zanetti, Chock full o’Nuts, Kauai, Hill Bros (USA), and Meira (Finland). It offers varieties of products ranging from coffee to tea, from cocoa to spices.