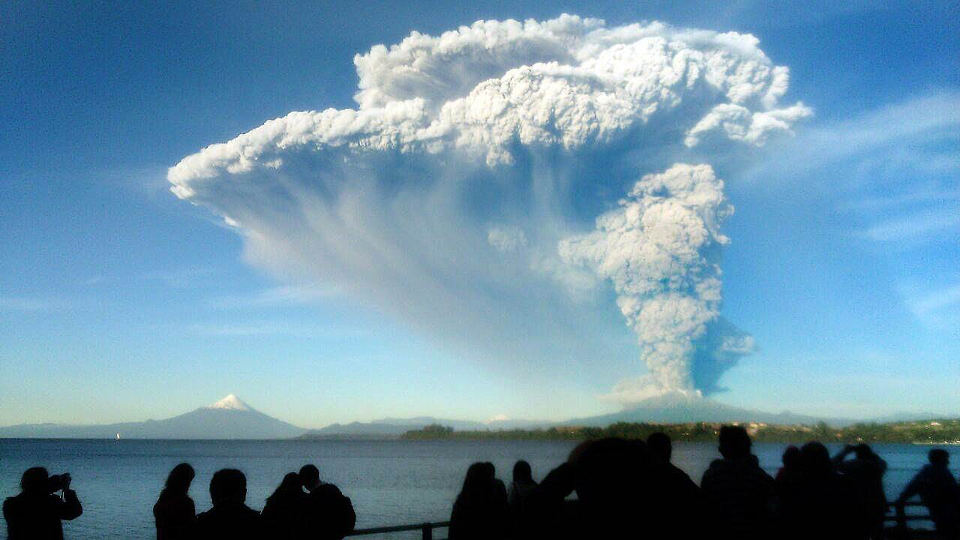 SOUTH AMERICA – Chile’s Calbuco volcano erupted for the first time in over 42 years on Wednesday, creating a remarkable scene of smoke plumes and ash shooting into the sky.

The nation’s National Office of Emergency of the Interior Ministry (ONEMI) issued a red alert for the communities of Puerto Varas and Puerto Montt following the powerful eruption, which came as a surprise to authorities.

Alejandro Verges, regional emergency director of the Los Lagos region, told the Associated Press the volcano wasn’t under special observation and, “For us, it was a surprise.” 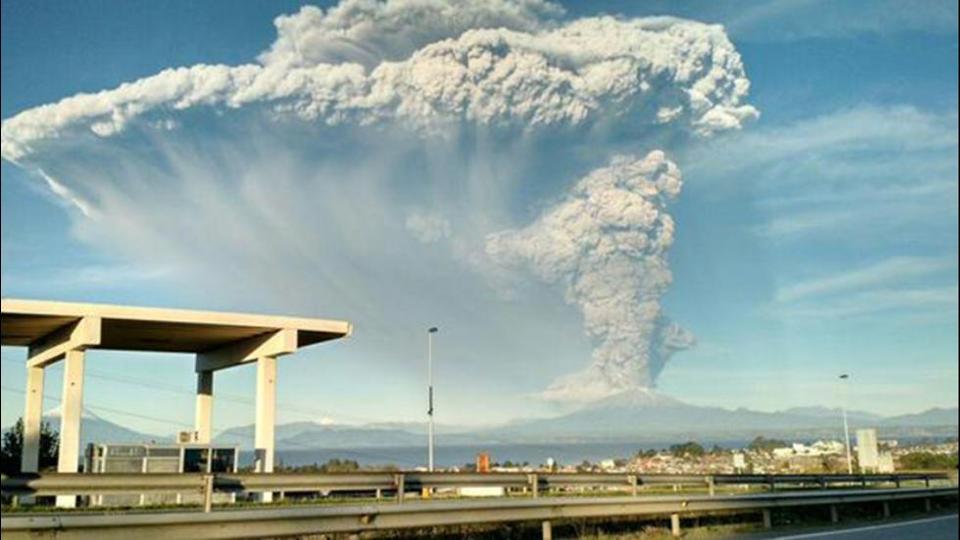 Chilean authorities evacuated around 1,500 residents of the nearby town of Ensenada, Reuters reported.

“The eruption happened about half an hour ago,” Puerto Varas resident Derek Way told Reuters. “There are a lot of people out in the streets, many heading to the gas stations to fill up on gas.”

Chile’s National Mining and Geology Service enacted its own high alert, the Associated Press said, banning anyone from accessing the area surrounding the volcano.

Calbuco is located in a sparsely populated area of the Los Lagos Region and is considered one of the top three potentially dangerous volcanoes in Chile, the Associated Press said. It last erupted in 1972.

ONEMI also issued a yellow alert for the communities of Villarrica, Pucón and Curarrehue regarding activity at Villarrica volcano, which erupted earlier in March 2015.

Chile, on the Pacific “Rim of Fire,” has the second largest chain of volcanoes in the world after Indonesia, including around 500 that are potentially active