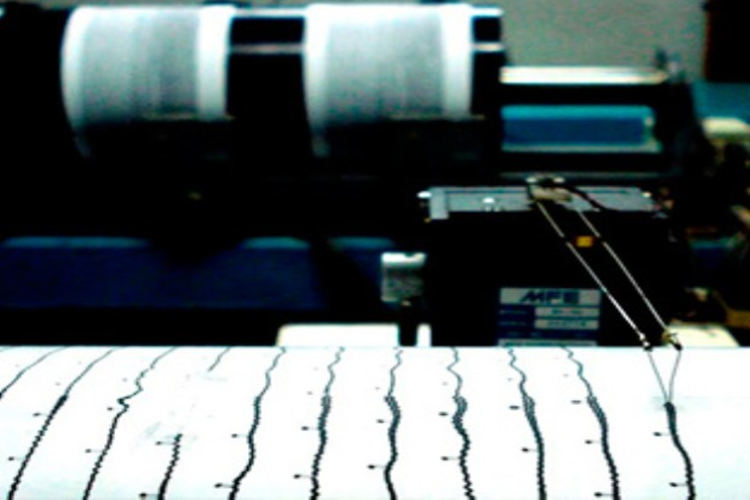 QCOSTARICA – In the first month of the year the Red Sismológica de Costa Rica (Seismological Network) recorded more than 320 tremors, but only 10 were reported being felt, two less than the monthly average of 12.

The strongest tremors were recorded in the Pacific coast,  a subduction between the Coco and Caribbean plates.

The strongest of the earthquakes registered was 5.2 on the Richter Scale, occurring on January 10 in Dominical. The second strongest was on January 29 in the Golfo de Papagayo (Guanacaste), with an intensity of 4.8.