NewsFront PagePolitics
By Rico
27 May 2014 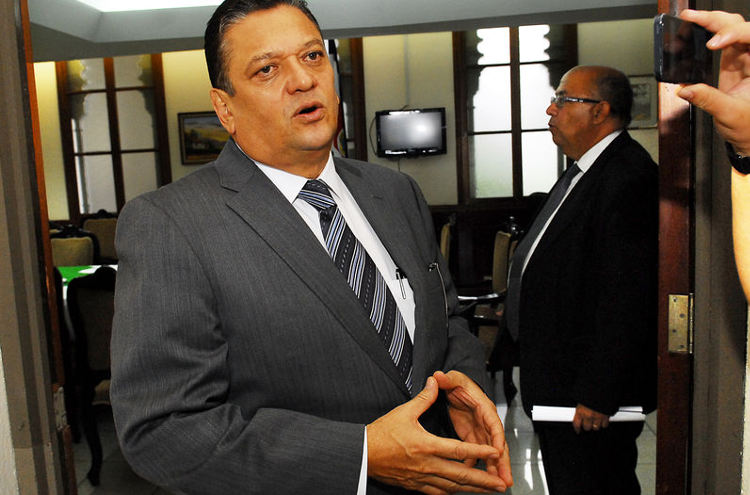 From long time mayor of San José to presidential candidate to…orange farmer? That was the word Monday from Johnny Araya, who said he is about to undertake a new project of planting oranges in Upala, in the province of Alajuela and intends to continue linked to the PLN political party. 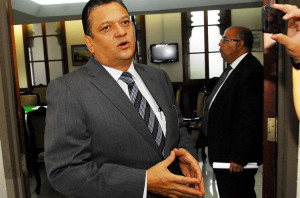 “They say that agriculture is good for health,” said the politician who lost (withdrew) from second round voting in the 2014 president elections last April.

Araya said he will, with his brother, be planting some 40 hectares. “There is a good market for juice and the northen zone is good for growing crops”, said Araya.

But, don’t expect to see Johnny selling oranges by the side of the road. Araya explained that their market will be to large fruit companies.

The former candidate kept cool in the face of questions about the investigation into the financial management of his campaign. Araya explained that there were financial audits during and fater the election and all documents were in order. “The most important (audit) will be that of the Tribunal Supremo de Elecciones (TSE)”, he said.

Araya, an agronomist, also maintains a leadership role of the 18 PLN legislators, despite a significant friction with the party leaderhsip, especially PLN party president, Bernal Jiménez.

The 2014 presidential elections was the worst for the PLN party since its founding in 1948, Araya coming in with onlu 22.1% support, as compared to 77.8% support for his opponent, Luis Guillermo Solís of the Partido Acción Ciudadana (PAC).

Araya reiterated that he does not feel resposbile nor liable for the dismal results, saying that there were many factors that influenced the final result and that a party has never won three consecutive elections.