Johnny Is Getting Married Tonight! 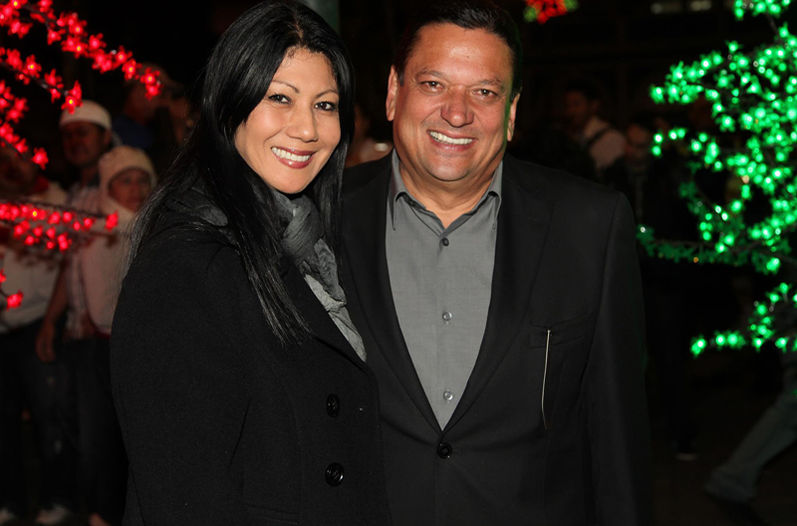 Former San José mayor and now presidential candidate will be tying the knot tonight (Friday) in a private ceremony at his home in Rohrmoser.

As announced last month by his girlfriend, Sandra León, the couple will be holding a private civil ceremony, with about 60 invited guests.

Araya lives around the corner from former president Oscar Arias, who not long ago held a similar, private wedding ceremony in his home.

Details of the Araya wedding are sketchy. Sandra would only tell the press that, “we are large families, however, the event will be a small affair: my parents, Johnny’s parents, brothers, sisters, his three children and my three are the main focus”.

This will be marriage number for four four Johnny. Though, if we take into account that he married his second wife, Jeannett Campos, twice this would be fifth walk down the isle, sort of speak.

The Civil Registry record Johnny’s first marriage in 1979 to Maritza Morera Sigler. That marriage lasted only 4 years. In 1983, Johnny married Jeannett Campos and in 1988, divorcing both times. In 1990, he married Kenia Gutierrez, in a marriage that lasted 17 years, the couple divorcing in 2007.

- Advertisement -
Paying the bills
Previous articleBuy Someone A Cup of Coffee!
Next articleBLOG: Expats Buying Real Estate in Costa Rica

QCOSTARICA - A total of 21,969 tourists from European...
Economy