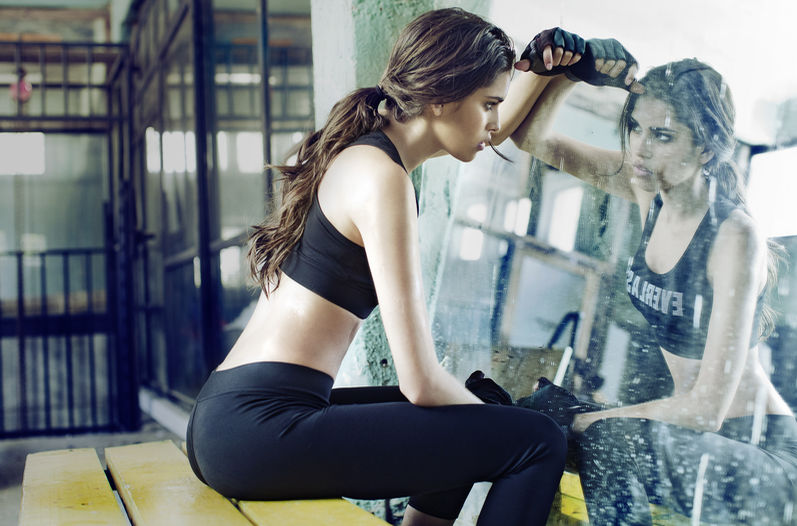 Juliana Herz is almost unknown in country.  However, the 24 year Costa Rican who grew up in Escazú (San José) and Tamarindo (Guanacaste), is well known in the international world of modelling.

Herz‘s style of work is characterized as coy but working at the pace of ant, and being the only Tica (Costa Rican) with modelling contracts with the Elite Model Management in New York, Los Angeles and Miami.

She is described as a “sparkling beauty”, with a thin face and tempting lips. This week she completed a modelling shoot in the Big Apple, to appear in Cosmopolitan magazine.

In her words, Herz explains she attended a “castin” (the word casting as used in Spanish) for Cosmopolitan in New York and they ended up choosing her, looking for the Latina look. The spread will be featured in May, giving her added exposure to enormous talents.

The Tica admits that part of her success is due to “some luck”, but, says has worked hard for being where she is. “One cannot sit around waiting for work to arrive”, says Juliana.

Juliana explains that she arrived in Los Angeles two years ago, and in New York since October where her modelling career got a big boost.

“I was only used to a tropical climate like Tamarindo, the temperatures here are low, below zero. I get up every morning to snow, difficult to walk”, Juliana describes the challenges with the weather.

Among many aspirations, one of Juliana’s goals is to be the first Tica to appear in Vicotria’s Secret catalogue. “Wow!” is the expression she is looking for in doing what no other Tica has done so far.

Her more immediate plans are travel to Australia in April, working with the Chadwick Model agency in Sydney for three months. From there, the world is open to her.

Today, Sunday, June 13, only EVENS can circulate. The measure is countrywide and applied between 5:00 am and 9:00 pm, save for those under the...
Turrialba

QCOSTARICA - Southwest airlines will add a new route to the Daniel Oduber International Airport, in Liberia, this time connecting with the city of...
Consumption