July 25 Is A National Holiday! 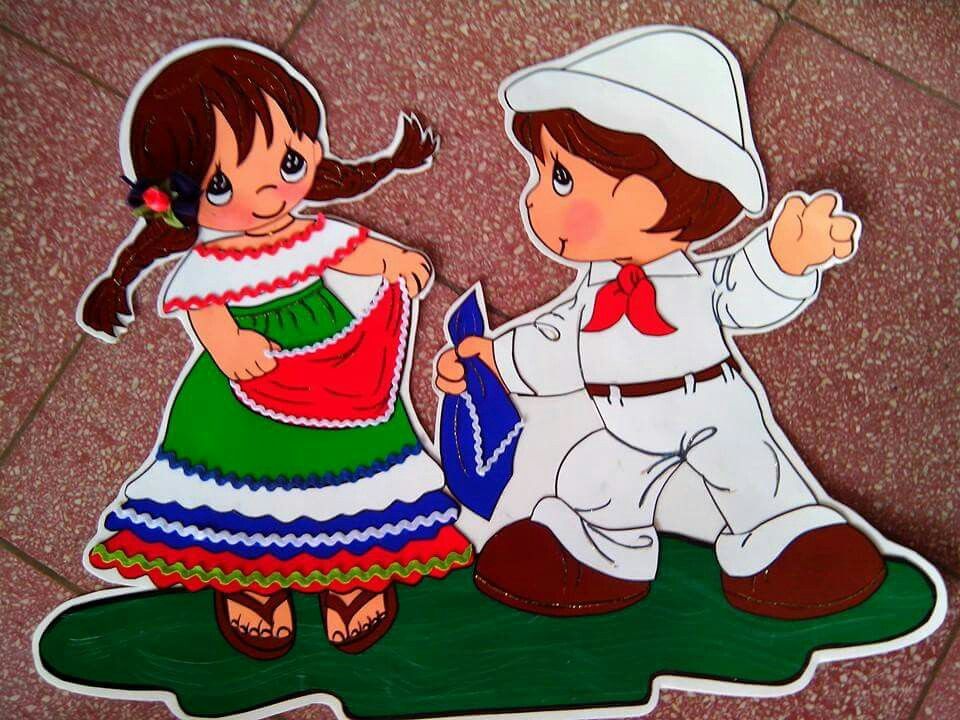 Wednesday, July 25th is a national holiday in Costa Rica. Government offices, banks, and most businesses will be closed.

The holiday also means no vehicular restrictions of San Jose for the day. The restrictions resume on Thursday for vehicles with plates ending in 7 & 8.

July 25, 2018, is the 194th anniversary of the” Anexión del Partido de Nicoya (Guanacaste) a Costa Rica” – the annexation of Guanacaste – also known as “Guanacaste Day”.

In 1824, the Central American Federal Republic passed the law and signed it on July 25, allowing the Guanacaste province to become part of Costa Rican territory. Nicoyans decided to part of Costa Rica instead of Nicaragua.

The land had three major cities: Nicoya, Santa Cruz, and Liberia. After a few negotiations in open meetings, the three cities decided to call a referendum, which took place in Nicoya.

It was a divided decision, with Nicoya and Santa Cruz voting yes and Liberia voting no. So the annexation won.

I bet there isn’t a regret there given what has been and is currently happening the other side of the border, even the divided Liberia would have voted in favor if they had had a crystal ball.

QCOSTARICA - Between now and the end of August there are...
Read more

(QCOSTARICA) Continuing the Guanacaste Day celebrations, we bring you this beautiful...
Read more

QCOSTARICA - Six out of ten people in Costa...
Lighter Side