Just In Case…Traffic Police Will Be Ready 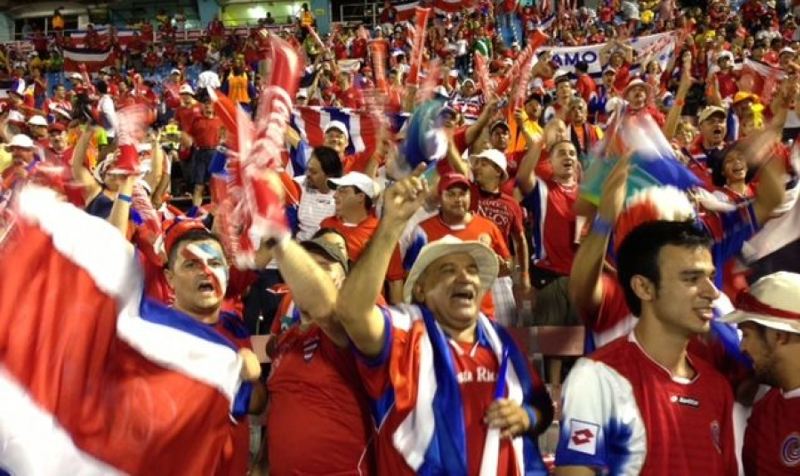 COSTA RICA NEWS – The Policía de Tránsito (traffic police) said it is ready to deal with the madness that is expected to be unleashed in the event Costa Rica beats Italy today.

Should Costa Rica win today, the madness on the streets of San José and the rest of the country will be nothing compared to last Saturday, after the Ticos beat Uruguay. 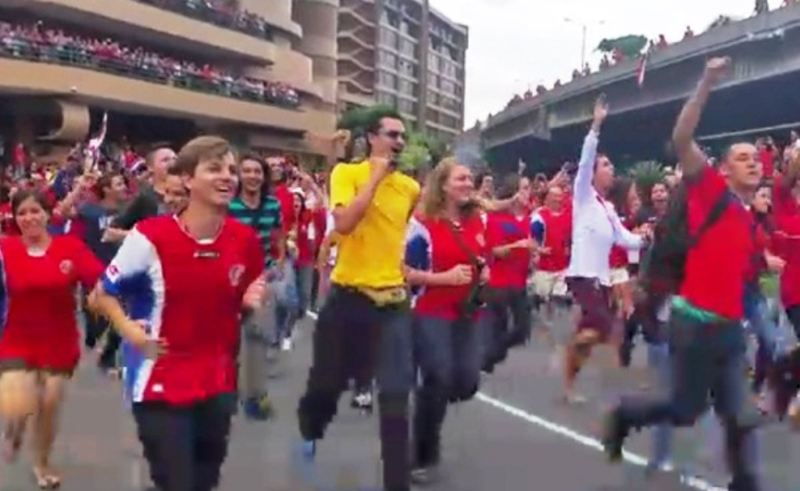 To avoid a repeat of the collapses of Saturday, for today, the Policia de Tránsito have setup several checkpoint controls in order to keep traffic flowing and avoid accidents.

According to Alexander Solano, deputy director of Tránsito, the main points are Avenida Central, all around the La Sabana and La Fuente de Hispanidad (in front of San Pedro mall).

Solano said that checkpoints outside the metropolitan area of San José are planned, and will be in place depending on the need.

The map below indicates the main traffic police control points for Friday.

Despite the fact that COVID-19 is slowing down the...
Rico's Digest