Karina Gives Her All, Experts Say She Will Be In Top 15 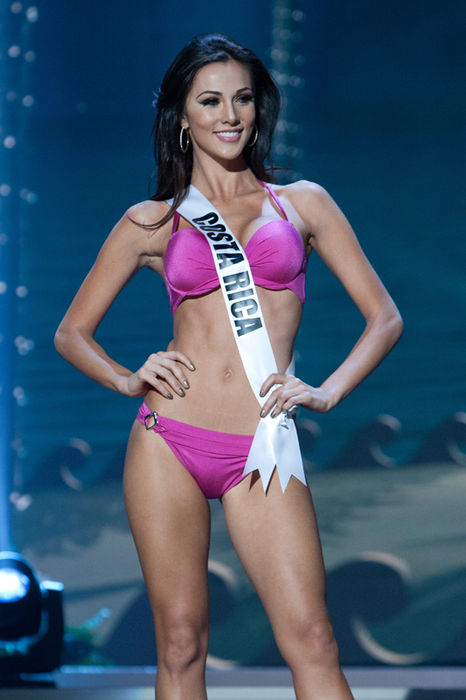 COSTA RICA EXTRA – Miss Costa Rica Karina Ramos gave her all on stage to sneak into the top 15 in the preliminary round of the Miss Universe contest, held last night in Doral, Florida.

Experts say that Karina did well and assure us she will make the cut, and compete in Sunday’s final.

One of those to say give our Miss a good score is Osmel Sousa, director of Miss Venezuela. “He sat very quietly, showed us his book where he makes his annotations, and Costa Rica is ‘going to the dance’ as they say in Venezuelan slang,” writes La Nacion reporter, Alan Andino.

About Costa Rica, Osmel said, “I don’t know. She’s not bad. I have to see her again to decide. So many!”

“She’s beautiful, has many attributes in her favour, she can do very well, but I have to tell you that there is much competition in the lineup,” said Magaly Febeles, director of the Miss Dominican Republic, who added that she sees it difficult for the Tica to take the crown. 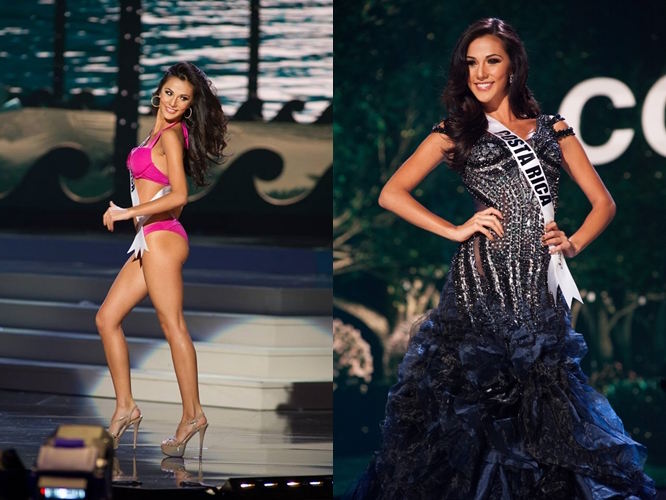 - Advertisement -
Paying the bills
Previous articleShe Said. He Said. And He Said. Now They Will Say.
Next articleWhy Colombia is without a Miss World crown?

QCOSTARICA - It is reasonable to believe the major...
News