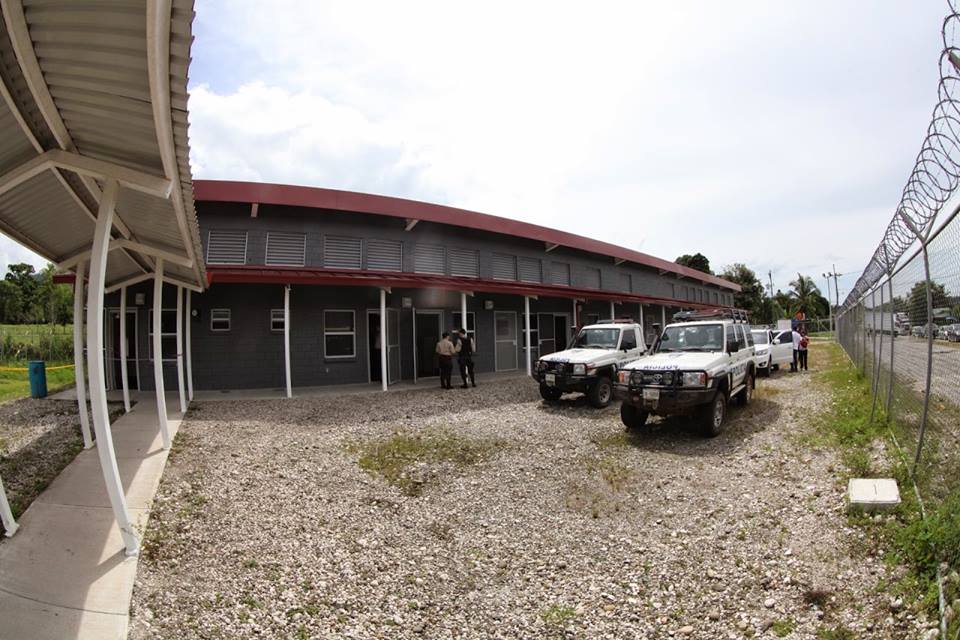 COSTA RICA NEWS – Only four years ago, the checkpoint located at kilometer 35 of the Southern Inter-American Highway was a lightweight structure similar to a bus stop.

While it was one of the most efficient checkpoints in the country with seizures of smuggled merchandise, detention of illegal immigrants and drug confiscation, today the reality is different. 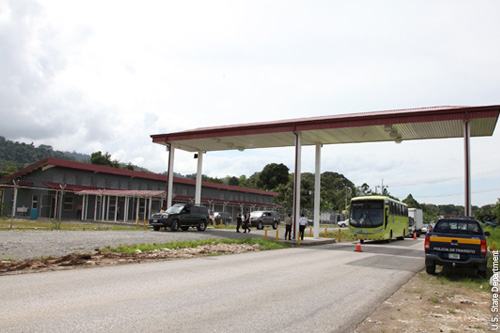 Thanks to a U.S. Government donation, Costa Rica now has a modern 390 square-meter checkpoint with all the necessary elements to become even more effective.

The project was done following the design and construction standards of the U.S. Army Engineering Corps (administrative contract, security and guarantee of quality). The U.S. donated over one million dollars for this facility.

At the commission of the new project, U.S. Embassy Chargé d’Affaires Gonzalo R. Gallegos stated that the U.S. Government is proud of the partnership the U.S. has with Costa Rica in the fighting against criminal actions threatening both countries. Gallegos also announced that the U.S. Embassy is ready to build a secondary checkpoint at Kilometer 35 to build upon the successful operations of this checkpoint.