Kilometres of Love Will Benefit More Than 70 People with Disabilities 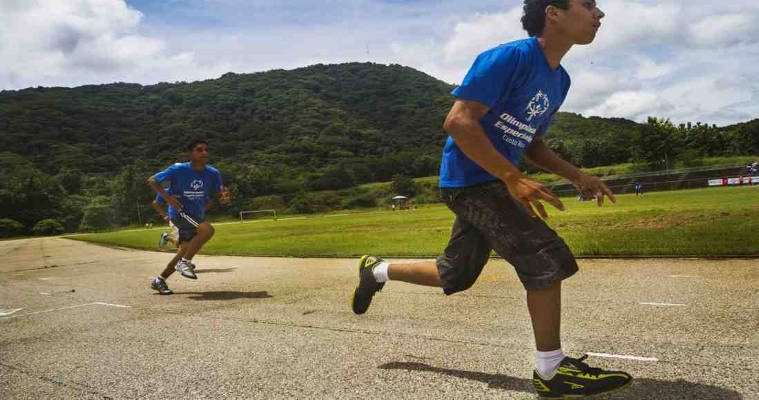 By: Wilberth Villalobos Castrillo, VozdeGuanascate – Those who compete in sporting events always try to win in order to gain a prize, but there are competitions in which running to help those in need is more important and satisfying than an economic incentive. 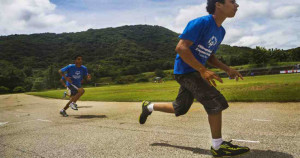 That’s the spirit of the Kilometers of Love race and recreational walk that will take place on December 8 starting from Banco Costa Rica in Nicoya, which aims to raise funds to remodel the Nicoyan Association of Special People (ASONIPE) building.

The organization currently serves approximately 70 people with disabilities.Raymer Loaiciga, ASONIPE president, explained that this is the first time they have organized the event as part of the week for people with disabilities and they hope to raise enough funds to make improvements to the building known as the old 20-30 Club in the Cananga neighborhood.

“We need to adapt the building to people’s needs and make improvements in the access ramps, bathrooms, floors and doors,” said Loaciga.

The registration fee for the race is 7000 colones ($14) and includes a shirt, a participation medal and hydration. The event has two routes, one 5 kilometers long and another that is 10 kilometers, which will cover different neighborhoods of the colonial city. (See Maps Below)

The places for registration in Nicoya are: Ayales bookstore, Coral Boutique and Morera liquor store.

ASONIPE is a nonprofit organization created in 2006 with the main objective of preparing and placing people with disabilities into the workforce and integrating the communities of Nicoya, Hojancha and Nandayure by means of a Comprehensive Care Center for Adults with Disabilities (CAIPAD).

Raymer Loaiciga is optimistic and said he has already received calls and support from several people who will participate in the race.