Originally built in 1644, the church of San Blas, in Nicoya, is Costa Rica’s last remaining colonial landmark. This impressive, whitewashed, mission-style rebuilt church (in 1831) has opened its doors again. 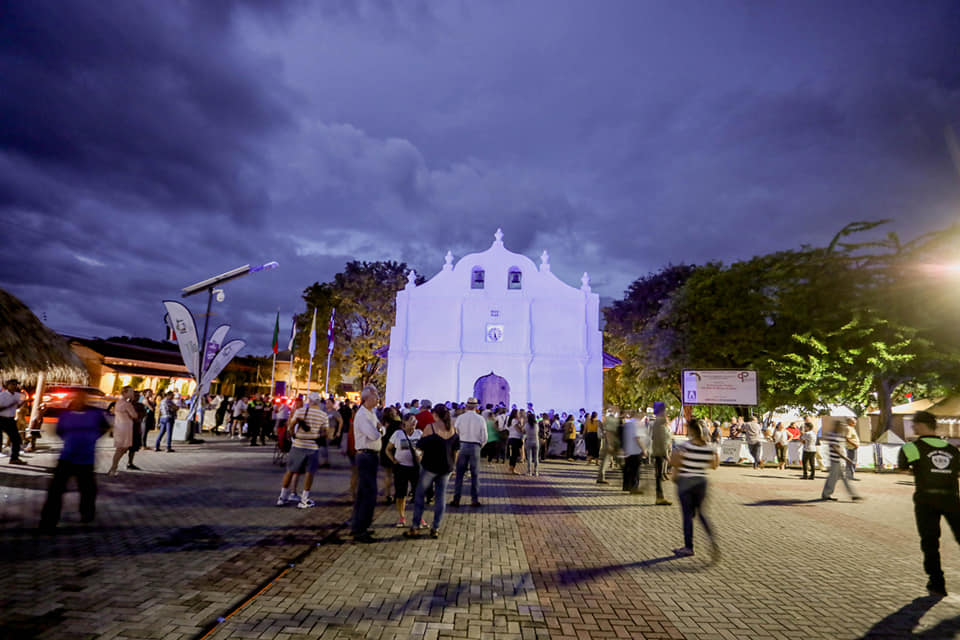 The church is considered one of the oldest in Costa Rica. Simple but beautiful architecture (if you’re into that sort of thing).

The church was closed after suffering structural damage from an earthquake a few years ago.

The recovery of this relic was made possible through the investment of ¢670 million colones from the Centro de Patrimonio del Ministerio de Cultura y Juventud.

This small church is different from other churches you might have seen and absolutely worth a visit if you are in the area.

Just one hour from Tamarindo is a historic building that dates back nearly 500 years and represents the first interactions between the indigenous Chorotega tribe and Spanish conquerors. 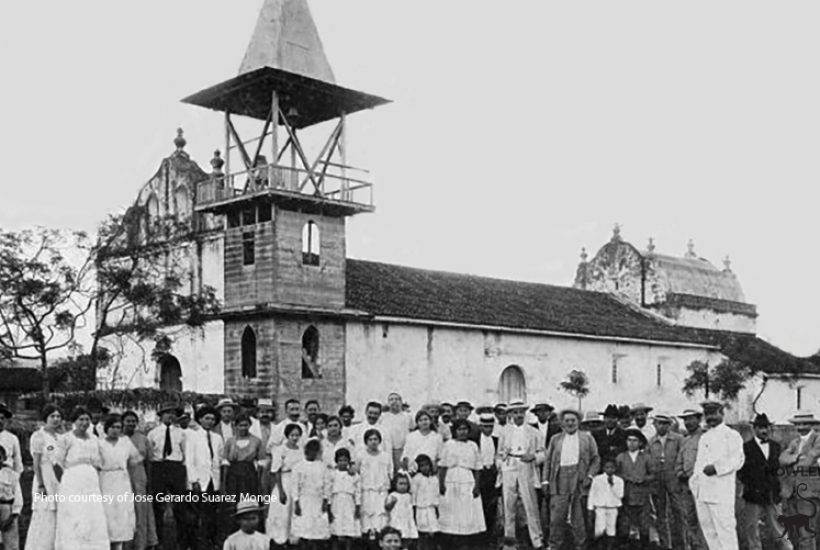 Read the back story by Sylvia Barreto Benites at Howlermag.com