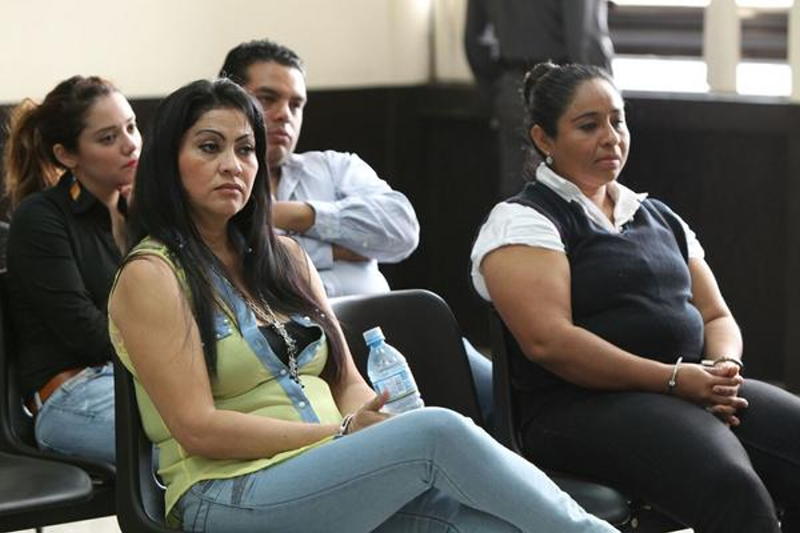 (Q24N) Insightcrime.org – A former mayoral candidate turned criminal leader in Guatemala has escaped from one of the country’s detention centers, further illustrating how corrupt institutions undermine the pursuit of justice and rule of law.

At the moment, the main theory is that Lemus Pérez dressed as a security guard and escaped out the front door of the prison with help from some of the facility’s employees.

Eight workers from the prison have been arrested in connection with the prison break, including the prison’s warden and security chief.

Lemus Pérez is accused of heading a criminal network involved in kidnapping and murder. In March of 2015, she and other members of her network were sentenced to up to 90 years in prison for the kidnapping and murder of Lemus Pérez’s aunt Amanda Lemus, and for the death of her estranged husband Álvaro Mejía, Prensa Libre reported separately. 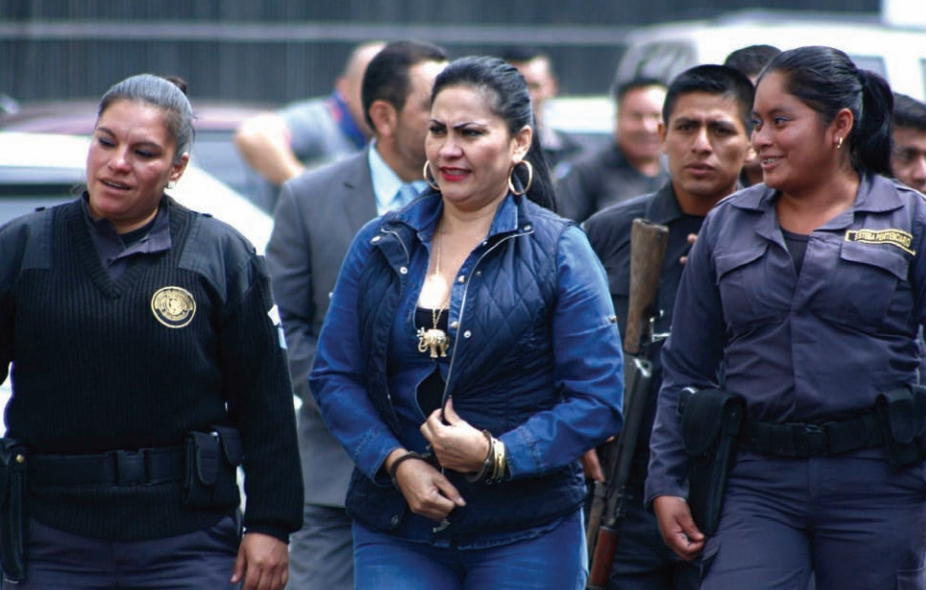 It is still unclear when exactly Lemus Pérez escaped. There is some speculation, according to Prensa Libre, that she may have escaped as early as last week after having attended a hearing related to other murder charges she is facing.

Authorities have since mounted a search operation both within the military base and in the surrounding areas. The operation involves members of the police, the penitentiary system and the armed forces.

The escape of La Patrona illustrates the near complete control that the country’s criminals have even after they are detained in prison, which has helped to further corrupt the country’s penitentiary system and undermine faith in its judicial institutions.

Perhaps the most notorious example of this dynamic is the case of Byron Lima, a former special forces officer in the Guatemalan army who was sentenced to 20 years in prison for the 1998 killing of Bishop Juan Gerardi.

Soon after being transferred to the Pavón prison in November 2015, Lima took control of half of the jail, using his more than three decades of military and intelligence experience to protect himself. However, Lima’s luck ran out July 18, 2016 when the so-called “king” of Guatemala’s prisons was killed.

Some of Guatemala’s former political elites are also reportedly known to wield significant power from jail. In December 2016, a report suggested that imprisoned former Guatemalan President Otto Pérez Molina and former Vice President Roxana Baldetti, charged with leading a vast corruption network, continued to exert their power over the criminal structures they had helped set up, despite being behind bars.

Guatemala’s prison system is notoriously corrupt, and it comes as no surprise that La Patrona was reportedly able to escape with such ease, particularly given her family’s power in Guatemala. The complete lack of control that the state has over the country’s prisons was further evidenced this week in a video showing a top Guatemalan prison official negotiating with leaders of the Barrio 18 gang.

In instances like this, it is often the interior minister, who is in charge of the national police and the prison system, who would typically be fired. However, current Interior Minister Francisco Manuel Rivas Lara appears to be making efforts to reform the prison system after his predecessor Mauricio López Bonilla used his powerful government position in the service of the mafia state consolidated under Pérez Molina’s administration. While at the moment there is no concrete evidence to support the theory that La Patrona’s escape may have been orchestrated as an effort to undermine Rivas Lara’s reform efforts, the country’s historical and current criminal dynamics point to this as a possibility.

Those who stayed face a precarious reality, with job losses, overcrowding,...
Read more

Update 3:35pm RICO'S DIGEST - It's that time again, time to visit Riteve. My last visit was in January, but today will be my first...
Read more
El Salvador

(Q24N) Authorities in El Salvador on Wednesday, September 23, released a woman who suffered an apparent miscarriage but was convicted of killing her baby. Cindy...
Latin America

A Tarnished Peace in Latin America

It is with pride that we speak of peace in Latin America The long civil war in Colombia has been settled after twenty years...
Bolivia

(Q24N) With roughly one month to go until the Bolivian general election, the country is descending into violent political strife. On September 20, for...
News

(QCOSTARICA) Starting October 1, citizens and residents of Mexico, Jamaica and the U.S. state of Ohio are authorized to visit Costa Rica, announced the...
Health

(QCOSTARICA) Applauded by some and rejected by others, the sanitary vehicle restriction is one of the most controversial measures that emerged as a strategy...