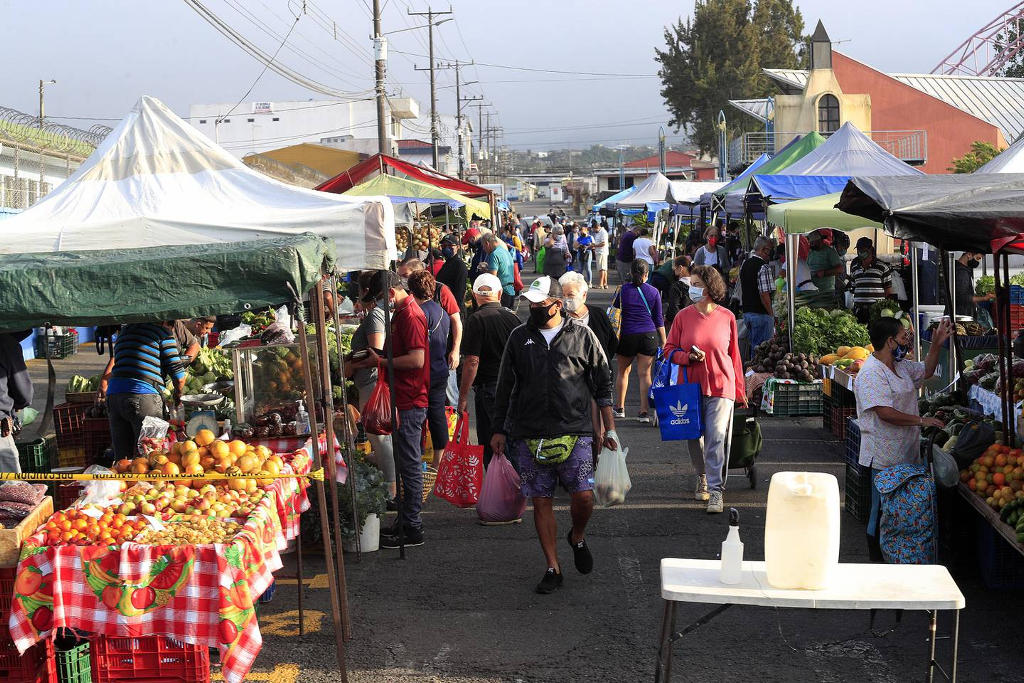 QCOSTARICA – Regardless of who ends up winning the 2022 elections, the new president will have to face a serious local economic problem and, incidentally, fight against the adversities that will be generated in a complicated world situation weakened by the pandemic.

Reducing unemployment that affects more than 13% of the population, lowering the high rates of poverty – a quarter of the national population – and generating wealth to promote industry, commerce and support the heavy cost of the State, will be the great goals of the new administration, that starts on May 8, who will have to go through a labyrinth full of thorns in economic matters.

“The next government must promote economic growth, but not just any, but an inclusive one, that generates decent work for the entire population and for all regions of the country, in such a way that poverty and inequality are reduced,” assured Roxana Morales, economist at the Universidad Nacional (UNA).

For the analyst, the model of attracting foreign investment for zona francas (free zones) has not been successful in solving the country’s socioeconomic problem, since thousands of unemployed people do not have the technical skills to enter the jobs demanded by these companies and therefore, poverty and unemployment persist.

For 2022, the economy will grow at a rate of 3.6% of GDP, which is very conservative to achieve a true economic recovery with sustained rates of 5% or 6% of GDP for several years.

In that sense, the new president has to focus all his energies on accelerating the economy, building investor confidence, training the workforce and improving the business climate, removing obstacles and offering benefits. All this urgently.

“In order for the recovery to be faster, actions from the next government are required that are in line with

Another of the challenges that the new president will have is to reduce the pressure generated by the exchange rate and the container crisis.

These are external factors that would increase the cost of living in Costa Rica, while tripping up the economic recovery process, affecting job creation and, of course, reducing poverty.

To this, we should add the increase in interest rates in the United States, a country that also reported the highest inflation in the last 40 years.

“If external pressure complicates the national economic environment, the Central Bank would have to use the monetary policy rate to avoid a growth of inflation in Costa Rica higher than the projected 3%,” said Rodrigo Cubero, president of the Central Bank, during the presentation of the monetary program.

However, this would have an opportunity cost, since this would cause interest rates on loans in colones to tend to rise, which would also happen if the United States Federal Reserve decides to increase them. Costa Rica will be forced to do so as well, otherwise, a flight of dollars could be generated and it would create more pressure for the exchange rate to rise.

“The Federal Reserve will finalize its purchase of assets in March and its members expect an average of three rate increases in 2022, while the market anticipates four,” confirmed Melvin Garita, general manager of BN Valores.

Any change that the United States takes will cause the exchange rate to also rise, as reported in 2021 when an annual increase of 4.4% was registered and 12.4% when compared to February 2020, when it began the pandemic.

To control the rise, the Central Bank participated in the foreign exchange market to avoid abrupt movements in the exchange rate and sold $35.8 million for stabilization operations, an amount less than the $279.6 million it required in 2020) and if it were necessary would intervene this year.

To conclude, it is necessary to ensure that the next government makes many decisions on economic matters that will go through the Legislative Assembly, many of them are part of the commitments with the International Monetary Fund, so it must establish a process of dialogue and complex negotiation with the political parties that arrive in Cuesta de Moras.

- Advertisement -
Paying the bills
Previous articleCosta Ricans punish the PAC and banish it from politics
Next articleExchange rate remained stable after elections, despite high trading volume

QCOSTARICA - Costa Ricans must take more money out of their...
Read more