May 30, 2022, is the last date for which there are official data on the transmission of covid-19 in Costa Rica. 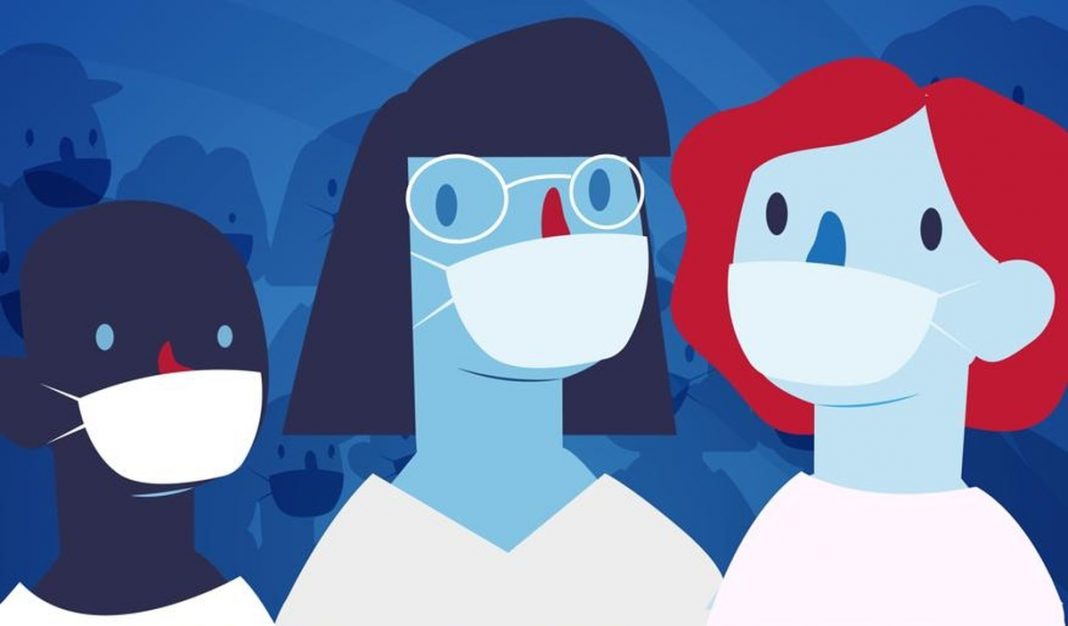 QCOSTARICA – May 30, 2022, is the last date for which there are official data on the transmission of covid-19 in Costa Rica.

As of that day, the updating and periodic publication of statistics was interrupted, an interruption that continues to this day, and thus little is known about the Covid-19 situation in the country. 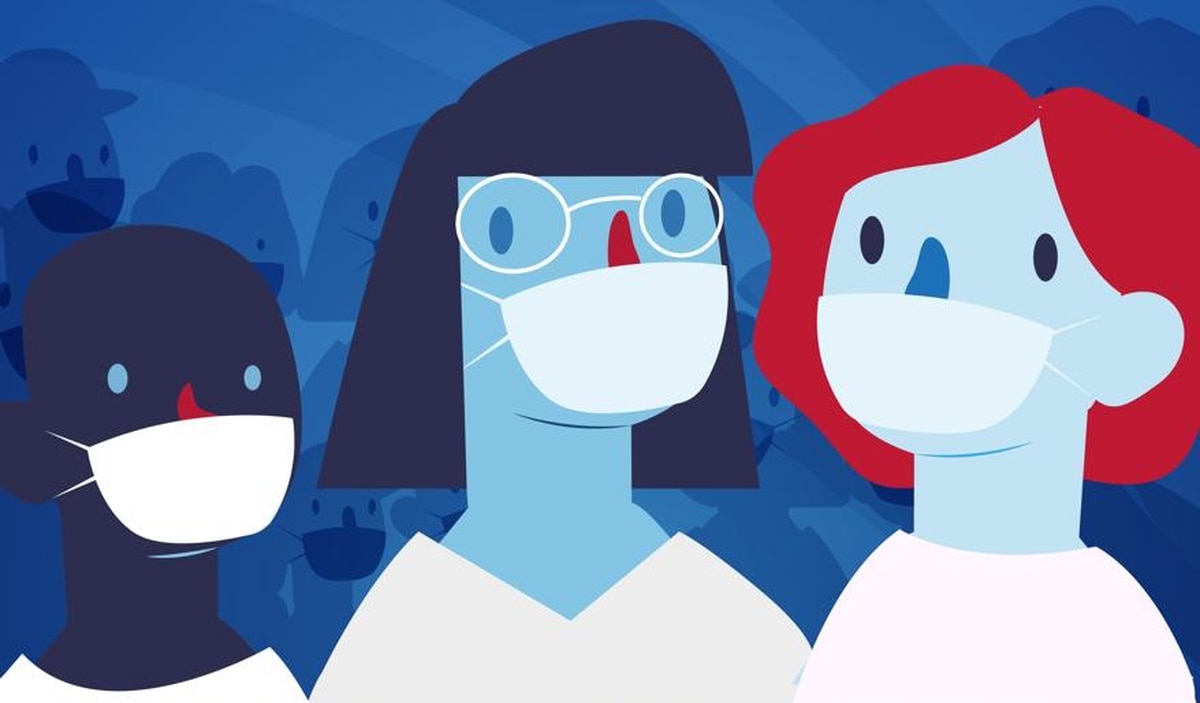 The computer attack against the Caja Costarricense de Seguro Social (CCSS) or Caja, resulted in a “blackout” in data transfer at a time when the country was moving towards a new peak in cases, caused distortions when it transmitted the data to the Ministry of Health..

Currently, it is not known with certainty if the contagions continue to rise, if they once again reached a plateau or if, fortunately, they are going down.

Unlike up to May 30, we do not know, other than a report here or there, we do not know the status of hospitalizations, recoveries and deaths related to covid-19.

This is one of the concerns of the coordinator of the Unidad de Estadística del Centro de Investigación Observatorio del Desarrollo (CIOdD) de la Universidad de Costa Rica (UCR) or Statistics Unit of the Development Observatory Research Center of the University of Costa Rica, Agustín Gómez.

By April, Costa Rica had reached a very low level of contagion. The number of new daily cases reached 288. However, it has since started to increase to 3,499 or 1,721 on May 26 and 30, respectively.

“The CCSS transfers, as has been reported, every day the covid states to the Ministry of Health in accordance with the forms and mechanisms defined in this contingency,” the Caja responded to questions from Observador.cr.

“We invite you to consult with the ministry for more details,” added the CCSS.

The Ministry of Health has not responded.

In the short term, one of the effects of this lack of data is the lack of precision when making public policy, experts agree.

“These data serve to know the need for medical personnel, equipment and medications (…) What worries me the most is the issue of hospitalizations, because it is necessary to take a pulse in more detail in case at any time the services are saturated,” Brenes pointed out.

Prior to the “blackout” of data by the Ministry of Health, there was a national, cantonal and district X-ray. This allowed measures to be taken in very particular communities to prevent outbreaks.

For now, it can’t be done either.

“What has happened in these two months is going to create an uncertainty that unfortunately is no longer going to match the trend that was taking place, because there were changes in the methodology as the cases were being compiled,” added Gómez.

A feeling that it’s all over

Another consequence, according to Brenes, is that since neither the Ministry of Health nor the media report on the behavior virus, the population believes that the pandemic is over.

This could trigger a new wave as has already happened on other occasions such as Semana Santa and this past long weekend, when based on traffic conditions and hotel stays, for many covid was a thing of the past.

“From a social point of view, the absence of data makes people believe that the pandemic is over, that it is very likely that we will not get sick. The fact that the media reports the new cases makes people aware,” explained Gomez.

Both researchers agree that the pandemic and the hack against the CCSS reveal two things. First, that no one was prepared for it and, second, that it is necessary to reinforce the technology related to the management, transfer and protection of data.

- Advertisement -
Paying the bills
Previous articleMonkeypox: When could we have a vaccine in Costa Rica?
Next articleDaniel Ortega considered one of the best presidents in the Americas