Monkeypox: When could we have a vaccine in Costa Rica?

Although there is no specific vaccine against monkeypox, some countries have authorized new versions of drugs against smallpox. 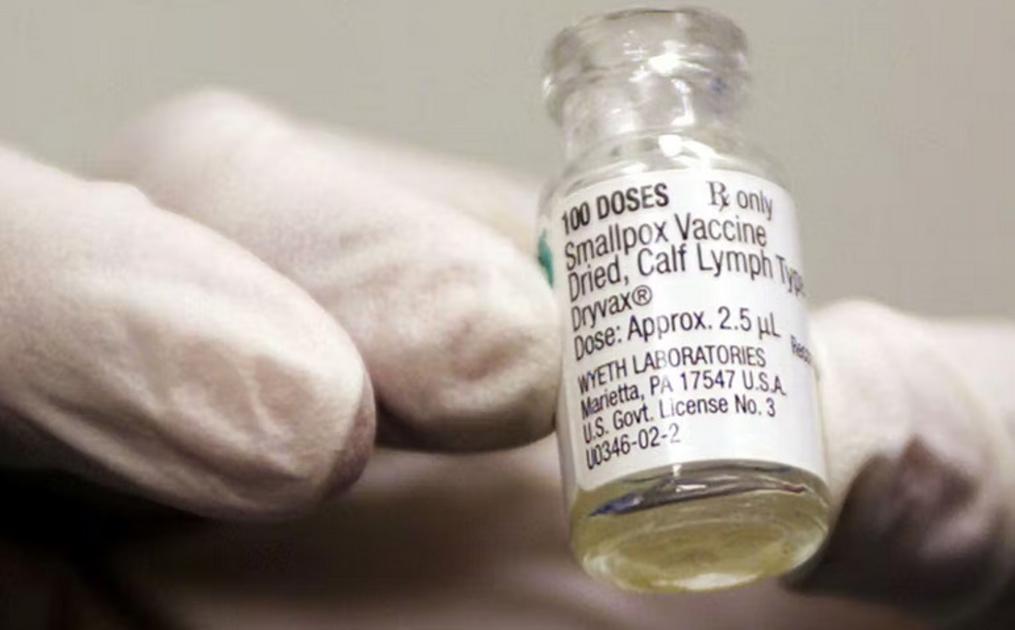 QCOSTARICA – There is no specific vaccine against monkeypox, but some regulatory agencies use vaccines initially made to attack humanpox, a virus that was eradicated decades ago, which is in the same family as monkeypox.

Those currently used in some countries are called third-generation vaccines. They are not the same ones that were used decades ago against smallpox, but they are an adaptation with new technologies and techniques that allow more efficient prevention with fewer adverse events.

With these, massive vaccination campaigns are not considered. Rather, their goal is to indicate them for people who have already been exposed to the virus or for those who are at high risk of exposure, such as those who live with or were in contact with cases or health workers who could care for these patients.

When will we have it in Costa Rica? That is not known, because at this time our country has not made a request. Ten countries in the region have already done so and responses from the others are awaited.

Wednesday morning, the Pan American Health Organization (PAHO) offered details of the progress. The idea is that the countries of the region acquire the product together through the international revolving fund. This is a regular procedure when vaccines are purchased: large orders are made which are then distributed and thus better prices are obtained (by volume and because they are covered by PAHO).

In addition, it does not complicate the situation for nations that need very few doses for very specific populations.

Marcos Espinal, an assistant to the PAHO Directorate, indicated at a press conference that two weeks ago, the director of the organization met with all the health ministers of the region, where the technical, regulatory, benefits and risks were presented. The hope is that the first vaccines will be available, in limited quantities, before the end of the year.

“It is not just having the vaccine for the sake of having it, the efficacy is still being investigated. Therefore, the countries said that they would analyze the situation according to its context. Ten countries have already expressed their interest in acquiring these vaccines. We are waiting for more responses. Negotiations with the production company are already advanced,” highlighted Espinal.

As with other issues related to vaccines, this decision must be made by the Comisión Nacional de Vacunación y Epidemiología (CNVE) or National Commission for Vaccination and Epidemiology, of the Ministry of Health.

As with covid-19, many of these doses went to the countries with the most money, and these are not exactly the ones that need it the most. On Wednesday, Tedros Adhanom Ghebreyesus, director general of the World Health Organization (WHO) asked the producing countries and those with more resources not to monopolize these drugs.

Soumya Swaminathan, WHO chief scientist, explained that at the moment research on the effectiveness of this vaccine is ongoing.

“We know they work against smallpox, but there is no guarantee yet that it will work against monkeypox. However, it is good that it be used immediately because there are cases that require it, but it is also necessary to investigate the effectiveness with which these vaccines will protect.

“We need donations for the countries that need them and to have them for research. We have to assess the need of the countries where the disease has been in the last decades. We need more data, more research, more surveillance, but also to give the vaccine to those who need it most,” she explained.

The most recent data from the WHO indicates that there have been more than 18,000 cases in 78 countries. Five deaths have been detected in them. About 10% of those infected require hospitalization to treat their symptoms. 70% of the cases have occurred in Europe, 25% in America and 5% in other continents.

- Advertisement -
Paying the bills
Previous articleICT launches informative microsite for digital nomads
Next articleLack of data on covid-19 creates a feeling that Covid is over, experts warn