A landslide Tuesday morning on the Ruta 32 in the area of Quebrada González, forced a total closure between San Jose and Guapiles. 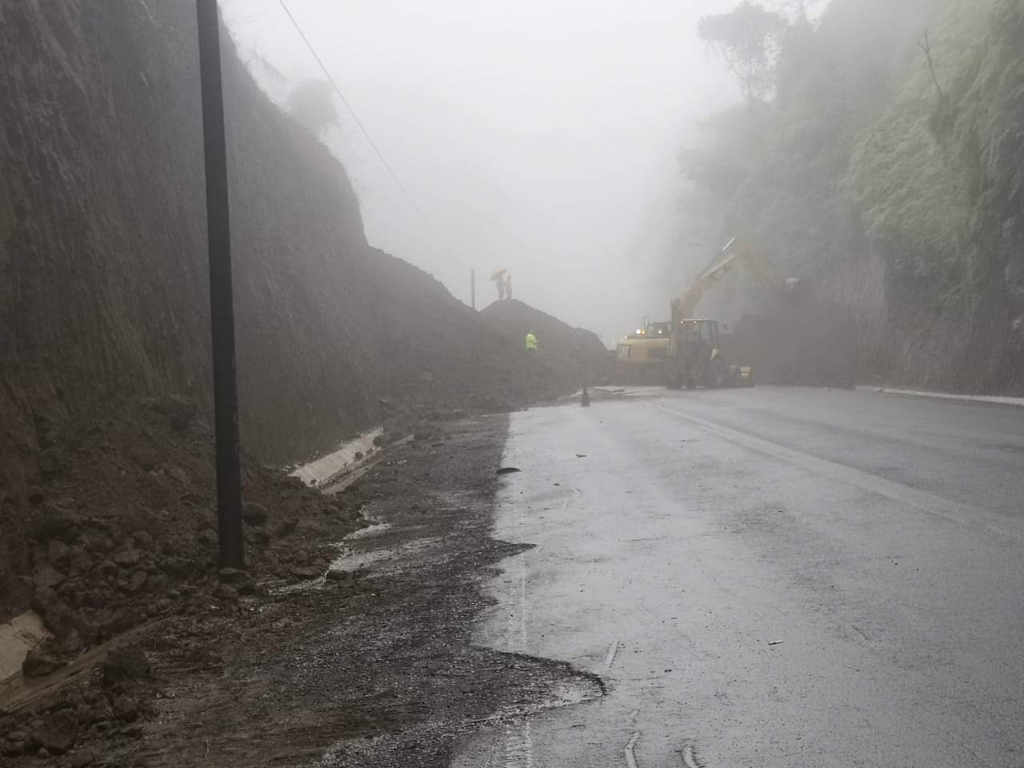 According to the latest bulletin by the Ministro de Obras Publicas y Transportes (MOPT), the total closure will continue today Wednesday. The MOPT said adverse climate conditions impeded crews in the cleanup. 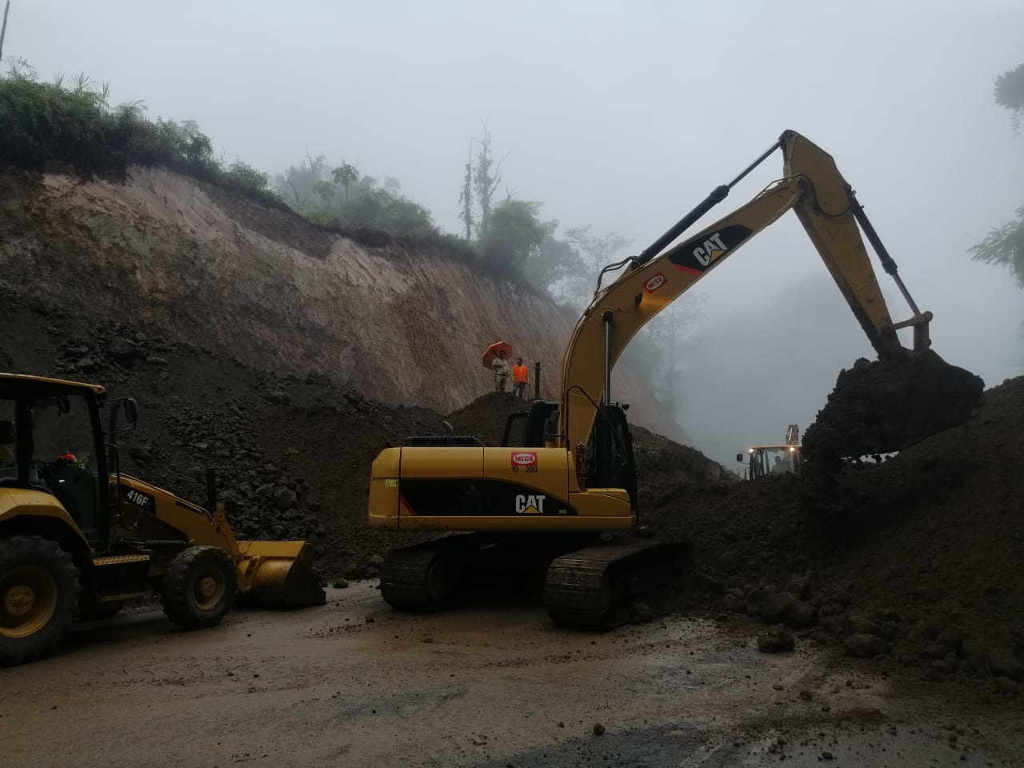 “The route will not open today, given the adverse weather conditions, which prevent the crews from working with minimum security,” said the MOPT Tuesday afternoon. 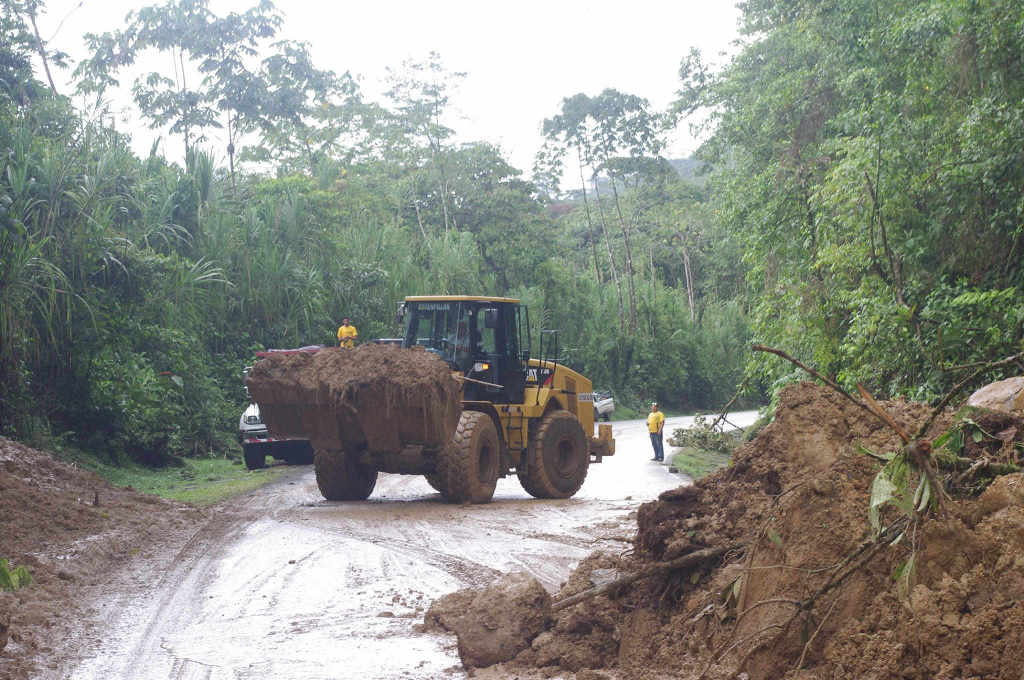 The MOPT expects to have the road re-opened Wednesday, but would not specify when exactly.

If you need to travel to or from San Jose and Limon, alternate routes include Vara Blanca, Bajos de Chilamate-Vuelta Kopper and Turrialba-Siquirres.

(QCOSTARICA) The dispute between the United States and China reaches the...
Read more

CCSS hires 4,000 temporary employees to reinforce the fight against COVID-19

QCOSTARICA - More than 4,000 temporary workers join the payroll of the Costa Rican Social Security Fund (CCSS) to face the care of the...
Read more
Travel

QCOSTARICA - Costa Rica's opening of the air border to the world in a few days, on November 1, is a great relief for...
Employment

QCOSTARICA - With the objective of avoiding massive layoffs and more labor lawsuits, private sector workers who are working only part-time today due to...
Reports

After founder’s murder and $47M pact with the feds, widow seeks to license offshore sports-betting giant in N.J.

Q REPORTS - It has been two years since her flip-flop-wearing, math-whiz husband disappeared. “It feels like 20,” says sports-betting business-owner Laura Varela, a...
Dollar Exchange

QCOSTARICA - The Banco Central de Costa Rica (BCCR) - Central Bank - continues its policy of intervention, in an effort to stop the...
National