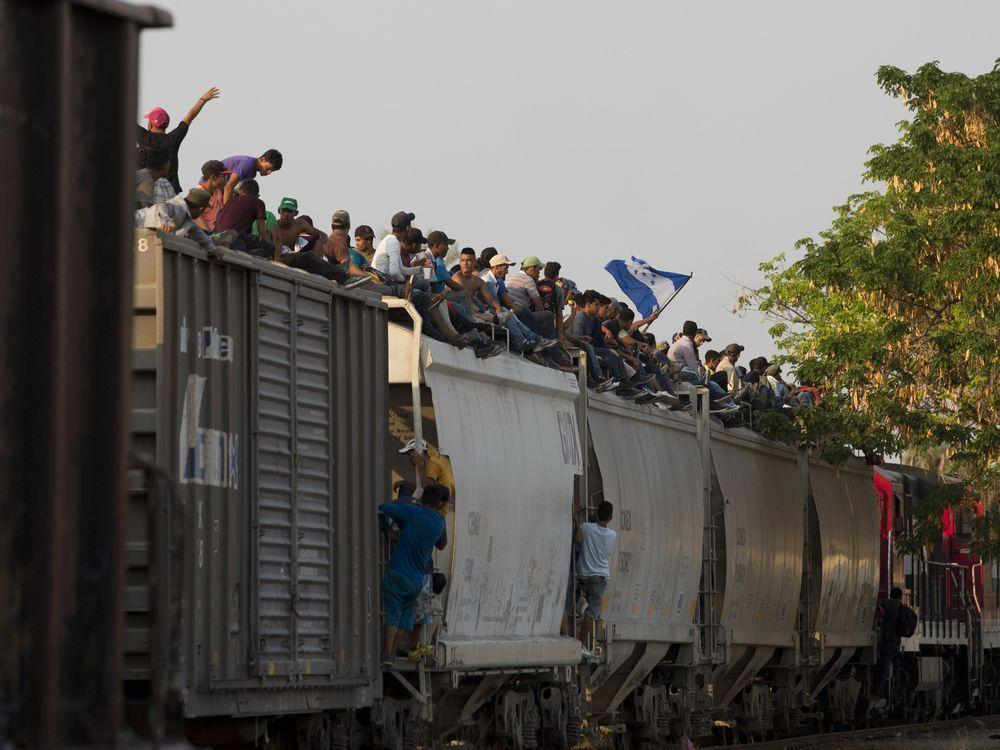 Migrants from Latin American countries have once again resorted to illegal freight train hopping in an attempt to evade measures aimed at curbing illegal migration deployed by the Mexican government.

The government measures have already proven their effectiveness, significantly complicating travel by other means of transport.

The freight train network which runs across Mexico, known among migrants as “The Beast” or “The Death Train,” was some migrants’ preferred means of transportation for years until Mexican authorities banned train hopping in 2014 and began physically removing migrants from trains.

With people riding on top of or between the cars, one train can accommodate some 300 to 400 migrants, according to Fox News. On their way north along the 1,450-mile journey, migrants change trains 10 to 15 times, often hopping on and off trains that are already moving. This means of travel earned its nickname due to the maimings and deaths by decapitation suffered by migrants on a regular basis.

In an attempt to curb mass migration to the US border, Mexican authorities have set up dozens of checkpoints along the highways, checking buses, cars and trucks, creating an effective deterrent against migration, Fox News reports. 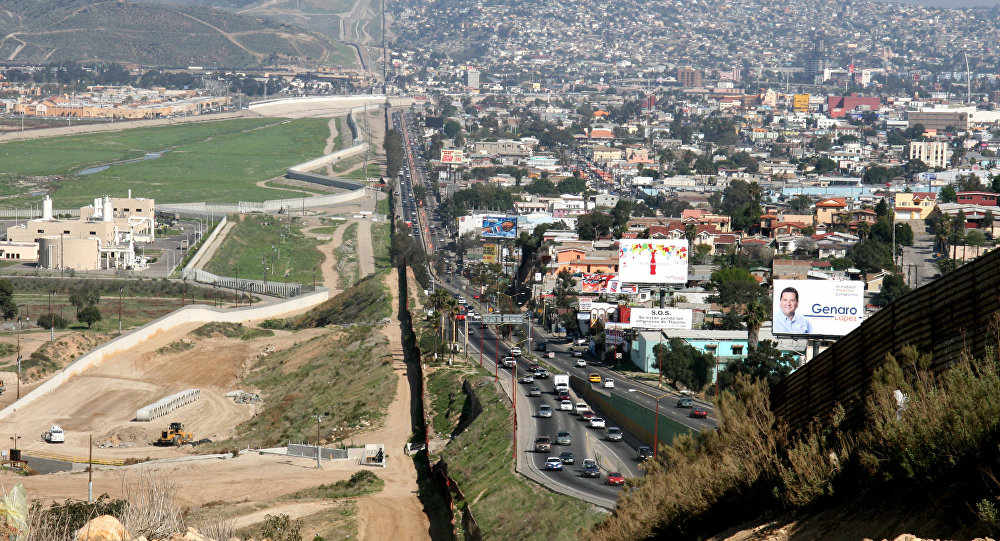 Last week, federal police raided a 3,000-person migrant caravan near the border city of Ixtepec, detaining 367 people and scattering the rest of the caravan.

US President Donald Trump, who seeks to end illegal immigration into the country, has long urged Mexican authorities to take measures to stop the constant flow of Latin American migrants to the US-Mexican border.

In October, Mexico offered migrants traveling in caravans asylum, jobs and housing, a proposal that was largely rejected by the migrants who seemed determined to enter US territory in hopes of a better life.

US Customs and Border Protection (CBP) has scrambled to apprehend groups of hundreds of migrants — mostly families with children — who cross the border on foot in broad daylight. Faced with a shortage of detention facilities, CBP is forced to release apprehended migrants into the local community while their asylum applications are being reviewed. 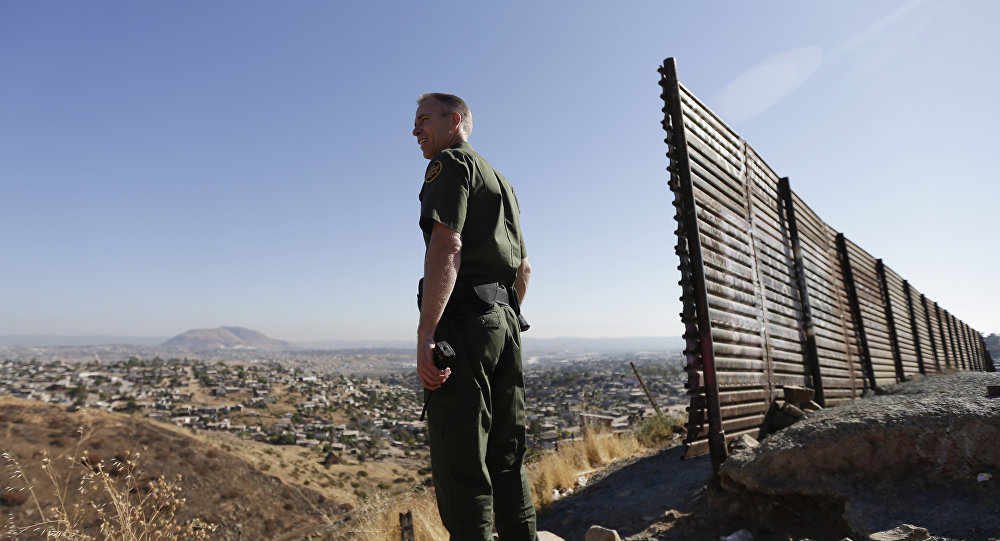 Trump declared a national emergency over the border issue earlier this year, seeking to divert $6.5 billions from Pentagon and Treasury Department funding to the construction of the border wall, as existing barriers are often constructed to deter vehicles and pose little obstacle to pedestrians.

QCOSTARICA - A study by the firm Kantar revealed...
Business