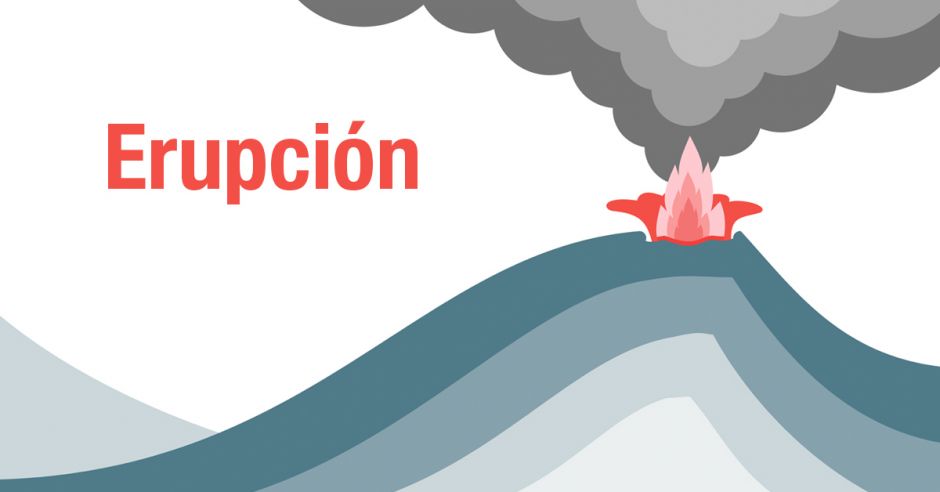 (QCOSTARICA) At about 4.02 pm Monday, less than 10 minutes after the magnitude 6 earthquake in Jaco, Puntarenas, the Rincón de la Vieja volcano erupted, with a column of gas that rose some 1,000 meters above the crater height and 2,916 meters above sea level, reports the Volcanological and Seismological Observatory (Ovsicori).

There was no reported ashfall or smell of sulfur in the vicinity of the volcano.

The Red Sismológica Nacional (RSN) – National Seismological Network was quick to point out that the eruption, though very close together in time, was not related to the earthquake that rattled the country minutes earlier.

Rincón de la Vieja (The Old Woman’s Corner) is an active andesitic complex volcano in north-western Costa Rica, about 23 km (14 mi) from Liberia, in the province of Guanacaste.

Rincón de la Vieja is a reference to a local legend about princess Curabanda whose lover Mixcoac, chief of a neighboring enemy tribe, who was thrown into the crater by her father Curabande, when he learned about their affair. She went on living on the side of the volcano, giving birth to a son. To be with its father, she threw her son into the volcano, too. She continued to live on the volcano and became a recluse living on the mountain, and was credited with powers of healing.

Rincón de la Vieja is one of six active volcanos in Costa Rican: the others are Poás, Irazú, Miravalles, Arenal, and Turrialba.

Costa Rica is home to a great number of volcanoes — there are six active volcanoes: Rincon de la Vieja, Poás, Irazú, Miravalles, Arenal, and Turrialba, and another 61 dormant or extinct ones.