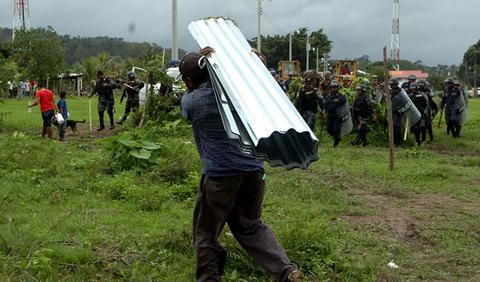 Legislators approved on Tuesday, in first debate, the Ley de Monitorio Arrendaticio, an initiative that streamlines the tenant eviction process for non-payment of rent. 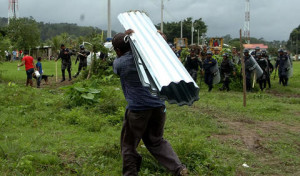 The vote was 39 in favour and three against, with second and final reading set for next Monday.

The amendment provides that a landlord can take action against a payment for failure to pay rent, after two months of missed payments.

The changes also introduces the oral modality in such litigation, allowing an eviction resolution in months instead of a year or more.

Against the changes is José María Villalta, of the Frente Amplio party, who fears that the new rules will allow landlords to trample the rights of tenants, and force families out on the street.