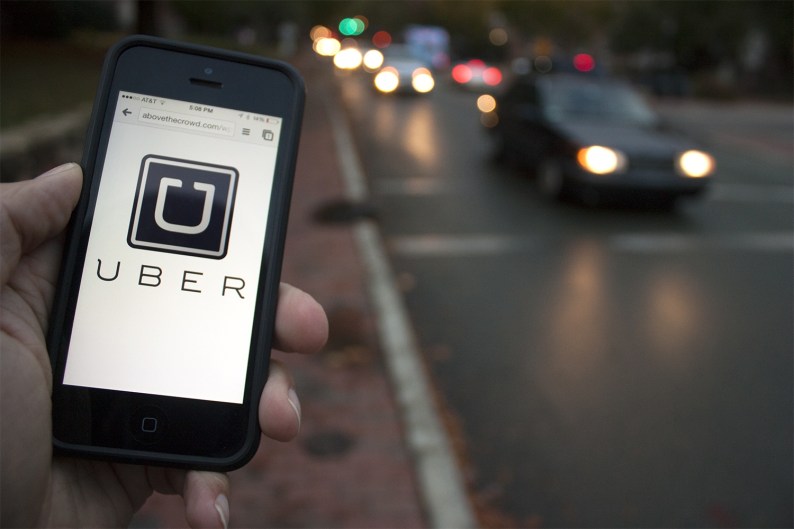 QCOSTARICA – Legislator Otto Guevara, leader of the Movimiento Libertario party and perennial presidential candidate, has come out in support of Uber with a filing in the Constitutional Court (Sala IV) an appeal against the reform that would make the ride-sharing service illegal.

The legislators point out that Ley 8955 establishes the state as the exclusive owner of public transport (known as ‘seetaxi’), with operators only allowed to provide public transport services licensed by the state, through concessions (buses) and licenses (taxis).

For the legislators, the state should not have control over private services. So, if the Court rules in favour of the appeal, the law of “seetaxi”would be nulled and Uber (and similar services) would become legal.

According to Guevara: “With the Constitutional Court’s decision, no court or the Aresep (regulator of services), can sentence or convict against those who provide a private transport service. We hope that whose who provide transportation services using the digital platform like UberX, will continue to do so without government harassment.”