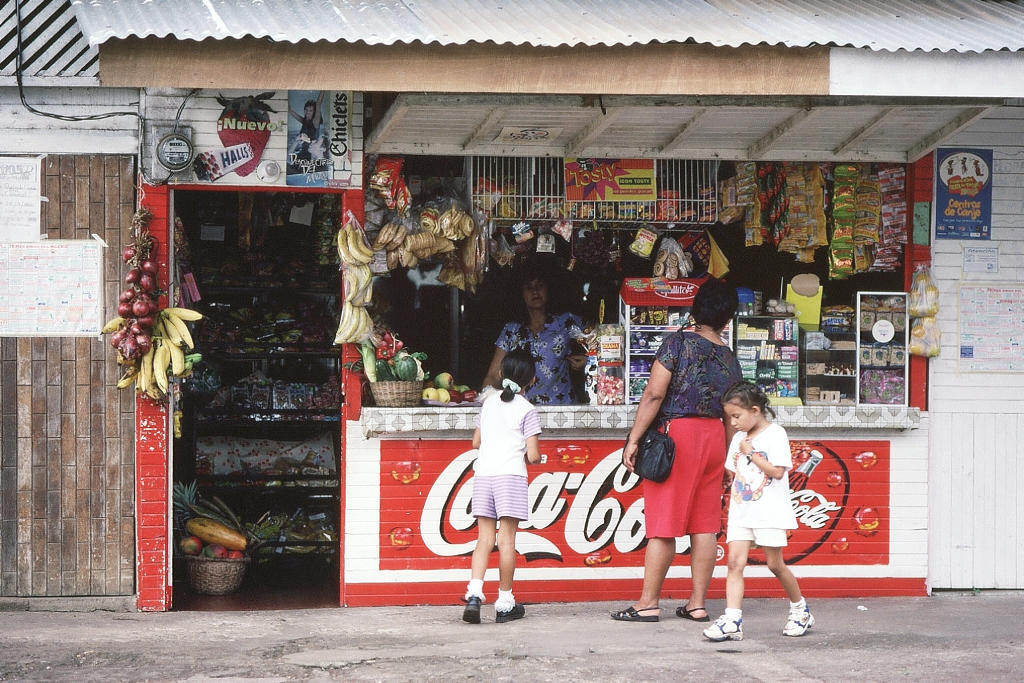 QCOSTARICA – With a vote of 35 in favor and 7 against, legislators approved to fast-track the bill that eliminates the sanitary vehicular restriction, which currently applies nationwide from 12 am to 5 am, according to the current decree.

The majority vote allows the initiative directly to the Plenary without going through the commission process that a bill normally requires.

The pro-government legislator Catalina Montero opposed the fast-track processing of the plan and expressed that the vehicle restriction must be maintained to contain the covid-19 pandemic.

Across the floor, independent legislator Jonathan Prendas hopes that the initiative will finally be approved.

In a press release, legislators of the Neuva Republica party, proponent of the initiative, assured that the sanitary vehicle restriction slowed down economic activity and generated a negative impact that increased unemployment.

The current fine for circulating in a vehicle that is not exempt, ie taxis, tourism vehicles, rent-a-cars, vehicles driven by drivers with a letter from their employer, taking of dropping off someone at the airport, among others (see all exemptions here), comes with a fine of ¢110,000 colones.

The restriction applies across the country, every night, and in the central area of San Jose, weekdays between 5 am and midnight, based on the last digit of the vehicle’s license plate.

The following are the latest vehicular restrictions currently in place, established by government decree at the start of the pandemic and modified from time to time to reflect the behavior of the pandemic, such as new infections and hospitalizations, among others.

Supermarkets, grocery stores, mini-marts, and pulperias (convenience stores) raised their voices, once again, urging that they be allowed to operate according to the hours established in the health operating permit, eliminating the restrictions that weigh on these businesses.

Flavia Loeb, administrator of Delimart, told Momunental Radio that the restriction has caused personnel cuts to be made.

Congress doctor reminds legislators of the mandatory use of the mask

QCOSTARICA - The Department of Health of the Legislative Assembly reminded...
Read more

Legislators who renounce their parties would lose the seat, proposed

QCOSTARICA - A new modality by Costa Rica's politicians is for...
Read more

QCOSTARICA - After the unprecedented blow of the pandemic,...
News