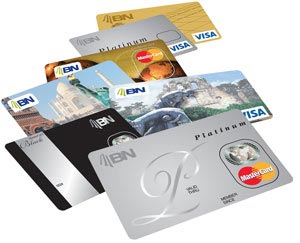 Between January and April 2019, the number of debit cards circulating in the country fell 5%, from 6.03 million to 5.71 million, and the accumulated balance of accounts associated with these plastics fell by 3%.

Based on the information reported by the companies, up to April 30, 2019 there were a total of 5,719,387 cardholders in the domestic market. When comparing this amount with the data from the previous study, a decrease of 311,505 cardholders is registered, informed the Ministry of Economy, Industry and Commerce (MEIC).

The report states that “… In addition, there are 227,906 additional plastic cards, understood as those that the issuer gives to persons authorized by the account holder. A decrease of 26,103 additional debit cards was recorded in relation to the previous study.

The report by the MEIC indicates that while many of the institutions do not charge for cash withdrawals at ATM using their own cars, though some have monthly limits before charing, they do charge for withdrawals made at ATM by cards of other institutions, including foreign cards (debit cards issued outside of Costa Rica), with charges of up US$3.00 per transaction.