Liberia Airport, Its All In The Name 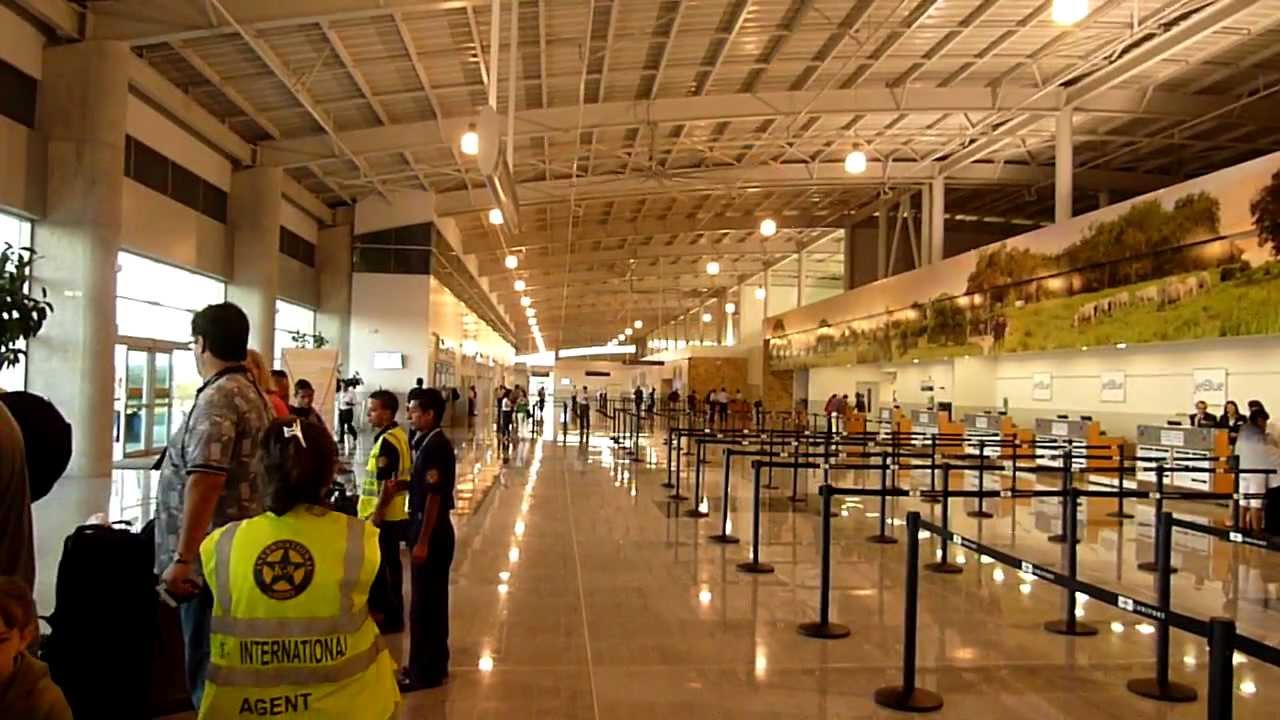 (QCOSTARICA) The confusion of Liberia, Costa Rica and Liberia, Africa arose during the Ebola virus infection last year, as many travelers, mainly from the United States and Canada, confused one for the other.

Once again, to avoid the continued confusion, the Tourism Chamber of Guanacaste (Cámara de Turismo de Guanacaste – Caturgua) has presented the Consejo Técnico de Aviación Civil (Cetac) a request to change the airport code of the Daniel Oduber airport in Liberia (Costa Rica) from “LIR” to “GNT”.

The request also asks the Cetac to have the common name of the airport changed to the “Guanacaste” from the “Liberia” airport.

Caturgua believes the change would avoid confusion and remove the frequent error made by many travellers.

Priscialla Solano, president of Caturgua said, “it may seem incredible, but unfortunately the acronym generates confusion.”

“We also had tourists reporting to us that when they traveled back to the United States, they were submitted to added searches because they were believed to have come from the Liberia (Africa) airport,” said Solano.

QCOSTARICA - The second week of September started with...
Brazil