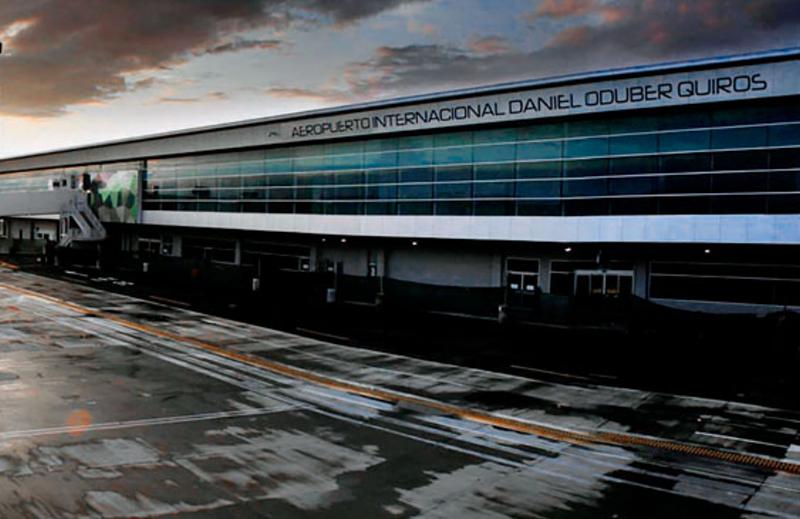 (QCOSTARICA) The administrator of the Daniel Oduber international airport in Liberia, Guanacaste (LIR), Coriport, expects the first commercial to arrive in September. This will be the first flight with tourists that the terminal will receive since the borders were closed on March 16, as a measure to prevent the spread of the new coronavirus.

César Jaramillo, general manager of Coriport, explained that, with the exclusion of flights from the United States, the airport has been sitting idle since the reopening of air borders on August 1.

The majority of flights arriving at the Liberia airport are from the U.S.; meanwhile, flights from Europe and Canada typically are seasonal, from October to May.

So far, the only scheduled arrivals to the Liberia airport in September are by Air Canada and Westjet, both from Toronto.

However, posts on social networks indicate that these flights have so far been canceled by the airlines, mainly due to the lack of passengers.

However, they are still pending the approval of the Ministry of Health to allow commercial flights from the United States.