Of 996 positive cases, there are doctors, nurses, technicians, and assistants 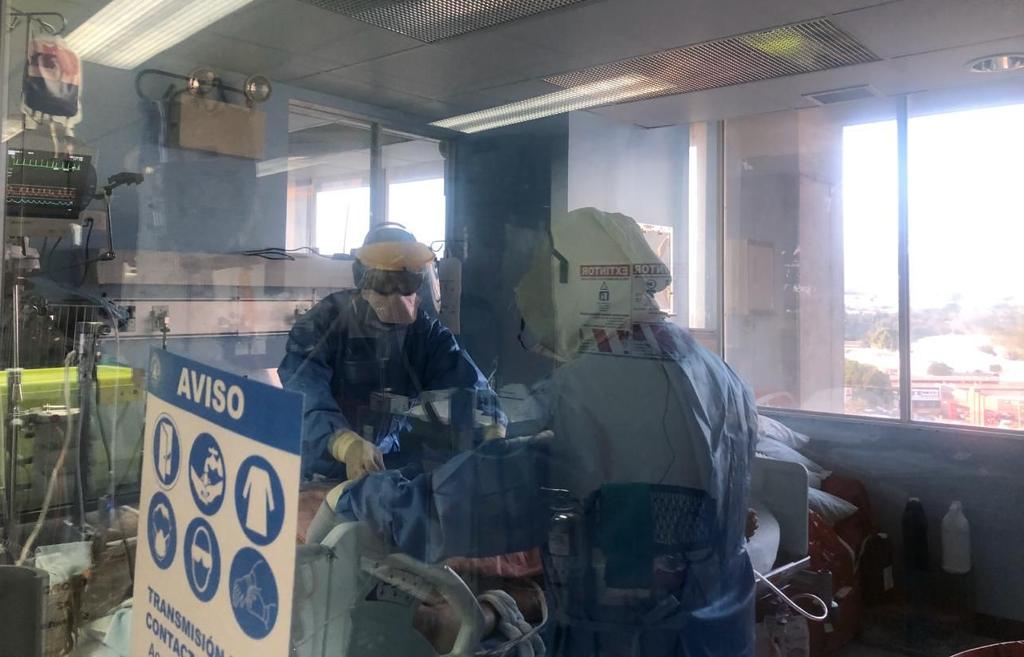 (QCOSTARICA) One in four Caja workers with a positive diagnosis for covid-19 works in Nursing.

At August 7, that Caja Costarricense de Seguro Social (CCSS) had confirmed 996 positive cases among all its personnel; 249 of them were nurses

Those 996 workers are part of the 8,293 staff of the CCSS who, up to August 4, had requested an incapacity leave for some cause linked to COVID-19, either because they had contact with positive cases or received a health order to stay in preventive isolation.

The records of the Health Statistics Area, of the Medical Management, also reveal that among this group of 996 positive people, 16% are doctors (157 cases), 15% are technicians or assistants (147 people) and a 14% work in administration (141 workers).

In addition, 12% work in cleaning and maintenance tasks (119 general services people) and 8% are dedicated to supporting patients as assistants (81 workers).

The remaining 10% is distributed among Pharmacy personnel, other health professionals and others.

According to the CCSS data, among those 996 officials, the contagion occurred mainly when they had contact with another infected worker (26% of the group), and 12% when caring for infected patients. There is a group of 558 workers whose contagion route remains under study (56% of the total).

One of the major institutional concerns is how much the pandemic can affect the personnel in charge of direct health care within the CCSS hospitals.

Just the previous week, two workers from the same center died: a general services official in charge of cleaning and a psychiatrist. Both worked at the San Juan de Dios Hospital.

So far, officially, only three deaths have been recorded The first was that of a specialist in Obstetrics and Gynecology, at the San Rafael de Alajuela Hospital, which in March became the epicenter or main disseminator of the SARS-CoV-2 emergency.

Not a week goes by without the CCSS reporting on important groups of professionals who are sent to isolation, which forces them to hire personnel within the job pool they have formed to support during this emergency.

The growth in the demand for critical care is what worries Health authorities the most. At the beginning of July, the number of COVID patients requiring intensive care was in the single digits. As of Monday, August 17, the number of patients in ICU reached 106 of the 397 COVID-19 patients hospitalized.

The concern is because each ICU patient requires not only a bed, but also the strict assistance of highly specialized personnel in the management of a critical service, and there are not enough doctors and nurses with that specialty.

Last week, the CCSS resorted to the reconversion of services to cope with the growth in demand for critical care.

Hospitals such as San Vicente de Paúl, in Heredia, which until now had not treated COVID-19 patients, received their first patients and opened exclusive rooms for COVID.

QCOSTARICA - In 2020, Costa Rica was the largest...
Lighter Side