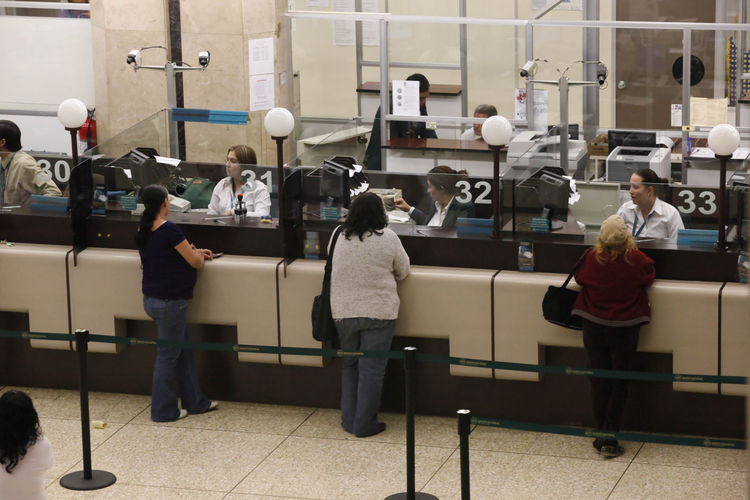 Banks and other institutions reported an increase of 11% in the arrear over 90 days, when comparing September 2015 to the same month in 2014, a cause for concern given the low growth in credit in 2015.

Some of the banks reporting arrears are the BAC San Jose and the Banco Nacional, both attributing its situation for loans to Yanber, a company which today is in the midst of an arrangement with its creditors.

According to figures by the Superintendencia General de Entidades Financieras (Sugef) – banking superintendency – the balance of loans in arrears over 90 days in September 2014 was ¢259.7 million colones, in 2015 the amount was ¢286.9 million colones.

The state banks, Banco Nacional (BN) and Banco de Costa Rica (BCR), with a combined 41% portfolio of the entire market, have the largest amounts overdue and the closest reaching the limit allowed for arrears.

At the private banks, only the BAC San Jose has the largest amount in more than 90 days in arrears, the other banks, such as BCT, Citibank, Improsa, General and Scotiabank are among the institutions reporting a reduced amount of balances with problems.

QCOSTARICA - Costa Rican President Carlos Alvarado is just another citizen when it comes to covid-19 vaccination, given his young age and good health,...
Environment