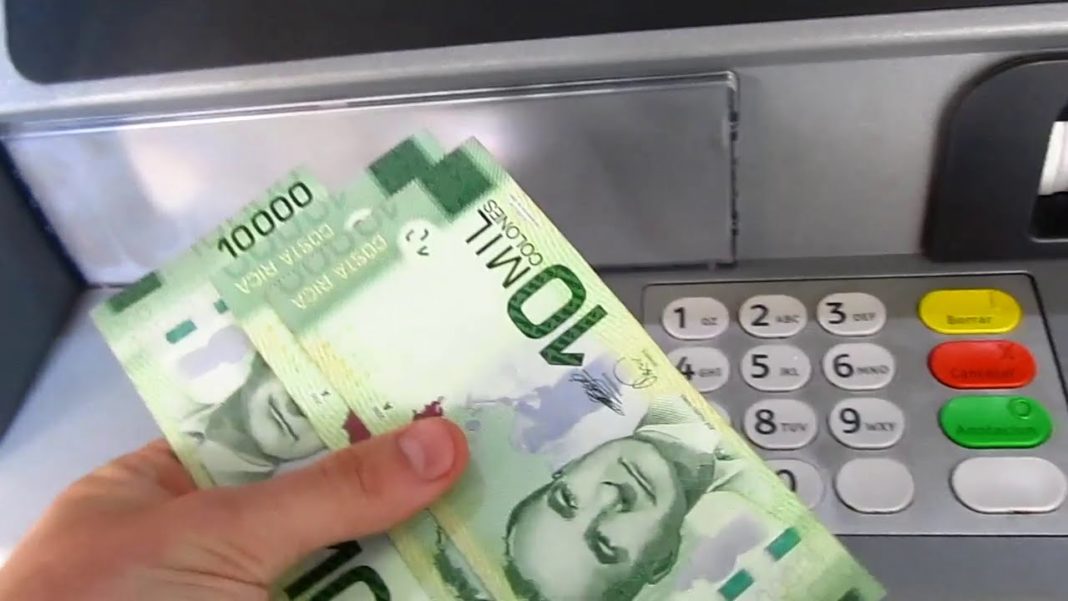 In Costa Rica, the government’s strong need for financing and the Central Bank’s exchange rate interventions have been putting pressure on the local financial market, pushing up passive rates in Colones. 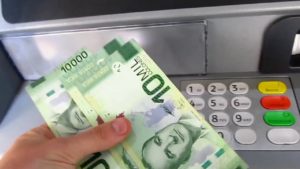 The decrease in liquidity in Colones generated by the pressure exerted by the government and the Central Bank in the local market is the main reason behind the upward trend in passive rates in local currency.

Between the beginning of December 2018 and the middle of March this year, the Basic Passive Rate (PBS), which is an average of the collection rates in Colones of financial institutions with terms of 150 to 210 days, has reported a 0.35% increase, going from 5.85% to 6.20%.

According to executives of the Costa Rican financial sector, the interventions of the Central Bank in the exchange market, through the sale of dollars and the withdrawal of Colones, is causing upward pressure on passive rates in local currency.

For Hernán Varela, manager of Portfolio Management at Banco Lafise, “… Private entities that are offering credit in colones, have to compete in the colones capture market, which is less liquid than dollars, so rates tend to be higher. In addition to this, the Central (Bank) has interfered in the market by selling dollars and withdrawing circulating colones, this has undoubtedly squeezed the market.”

On the other hand, Adrián Álvarez, assistant manager of Coopenae, explained to Nacion.com that “… several factors keep the passive rates, in colones, increasing. First, they have observed investors migrating to a longer-term horizon. That, coupled with the need for resources from the Central Government, which given its risk offer very attractive returns for investors, has pushed the increase.”

Rossy Duran, Finance Manager of the Bank of Costa Rica, said that “… one of the main reasons in the movement of the basic rate is because of increased requirements to capture the different intermediaries of the financial system, and particularly because of a recent trend of the transfer of wealth to investments in dollars.”