Court dictates preventive detention after the raid on a clandestine airstrip the Tica cell was dismantled, apparently sending cocaine from Colombia to the United States 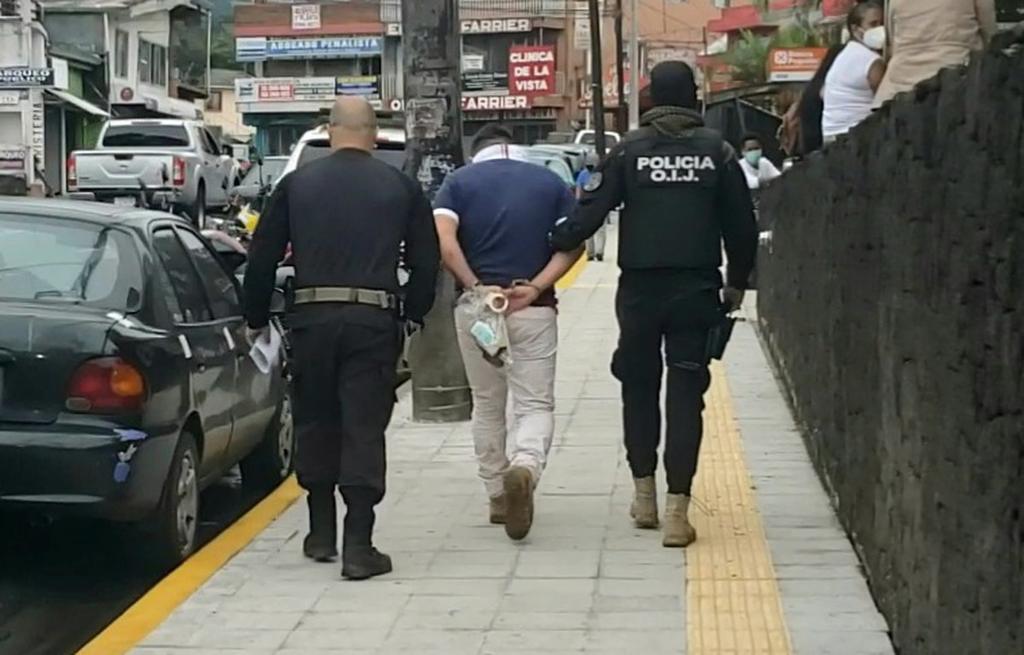 (QCOSTARICA) The Criminal Court of San Carlos issued, early this Sunday, six months of preventive detention for the police chief of the canton of Río Cuarto, Alajuela, while his alleged connection with a Sinaloa cartel cell is being investigated.

The measure is against the 34-year-old Barboza Barahona, who, since June 9, 2017, has held the position of head of the Fuerza Publica in Río Cuarto.

Barboza also appears as treasurer of the National Association of Ultralight Pilots of Costa Rica, an organization that was created in San Carlos, with the purpose of grouping people dedicated to this activity.

The police chief was arrested in an operation by the Organismo de Investigacion Judicial (OIJ) to dismantle a cell, made up of Costa Ricans, which allegedly worked with the Mexican Sinaloa cartel, in the transfer of cocaine from Colombia to the United States.

Four others, Rojas Gamboa, Camacho Esquivel, Patterson Chaves and Ortega, were released, but with some restrictions.

The arrests were made on Wednesday following raids on the Caño Negro airstrip, a house in Ulloa de Heredia and a truck lot in Desamparados de Alajuela.

In addition, raids were carried out in various places in San Carlos such as Aguas Zarcas, Santa Rosa de Pocosol, Florencia, and Platanar.