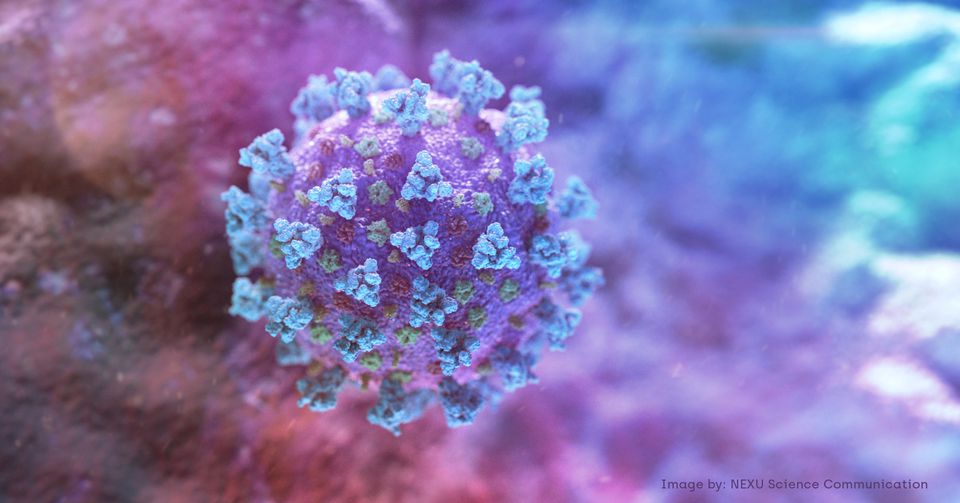 Q24n – The largest ever international study of people with long Covid has identified more than 200 symptoms and prompted researchers to call for a national screening program.

The study found the myriad symptoms of long Covid – from brain fog and hallucinations to tremors and tinnitus – spanned 10 of the body’s organ systems, and a third of the symptoms continued to affect patients for at least six months.

A national screening program would help produce a better understanding of how many people are affected and the kind of support they would need, the researchers said.

The researchers also called for the clinical guidelines for assessing patients with suspected long Covid to be widened beyond cardiovascular and lung-function tests.

Athena Akrami, a neuroscientist at University College London, and senior author of the study, said: “A lot of post-Covid clinics in the UK have focused on respiratory rehabilitation. It’s true that a lot of people have shortness of breath, but they also have a lot of other problems and types of symptoms that the clinics need to provide a more holistic approach to.”

She said that she was still experiencing symptoms 16 months after becoming infected with coronavirus, adding: “There are likely to be tens of thousands of long Covid patients suffering in silence, unsure that their symptoms are connected to Covid-19.

“Building on the network of long Covid clinics, which take GP referrals, we now believe a national program could be rolled out into communities able to screen, diagnose and treat all those suspected of having long Covid symptoms.”

The study, published in the Lancet’s journal EClinicalMedicine, surveyed 3,762 people with confirmed or suspected long Covid from 56 countries. It identified 203 symptoms, of which 66 were tracked for seven months.

The researchers also captured the progression of symptoms over time. “After six months most of the remaining symptoms are systemic – things like temperature regulation, fatigue, post-exertional malaise – and neurological [affecting the brain, spinal cord and nerves],” Akrami said.

Respondents with symptoms lasting longer than six months, a total of 2,454, said they experienced an average of 13.8 symptoms during the seventh month.

Across the course of their illness, patients’ symptoms affected nine organ systems on average. “This is important for medical researchers who are looking for the underlying [disease mechanisms], and also for doctors that provide care and treatment because it suggests they should not just be focusing on one organ system,” said Akrami.

About 22% of the people who participated in the survey reported not being able to work – being fired, taking prolonged sick or disability leave, or quitting – due to their illness. And 45% required a reduced work schedule.

- Advertisement -
Paying the bills
Previous articleICE loses mobile phone market share during pandemic
Next articleGeriátrico will vaccinate against covid, without appointment, to anyone 40 an over

QCOSTARICA - Ruling by 'decree' may not allow President...
Economic Recovery