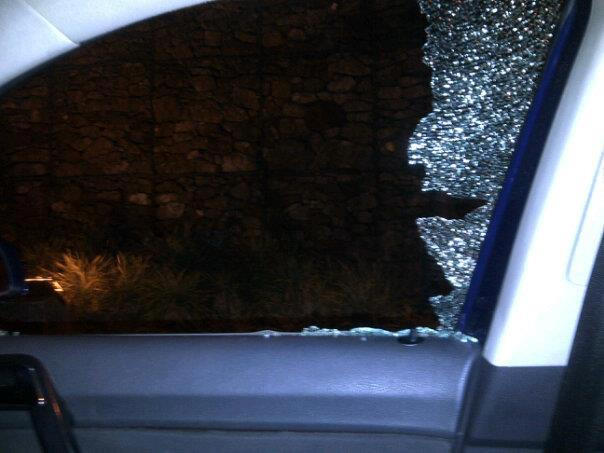 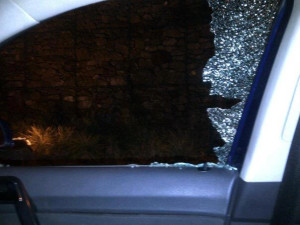 A warning to female drivers (and all other drivers) in the area of Los Anonos bridge – the bridge connecting La Sabana and Escazú – a group of delinquents are taking advantage of the traffic conditions to smash can windows and grad what the can.

A note by a Q reader and posted on Facebook, tells the story of how this group targets women stopped in traffic.

The method of this group is to, one begins to harass the female driver causing her to be distracted, while an accomplice smashes the passenger window and grabs whatever is in reach.

Of concern is that this is a regular occurrence.

Following the posting on Facebook, more women have come forward to say they have been victims as well. At least ten women have been vicitms of this act this month alone.

The smash and grabs had been common in the area of Hatillo, at the lights near the plaza. A strong police presence reduced the criminal activity, which seems to have moved to other areas

Recommended is best to avoid the area of Los Anonos, especially if you are a woman and at night.