Low Turnout In Elections in Nicaragua 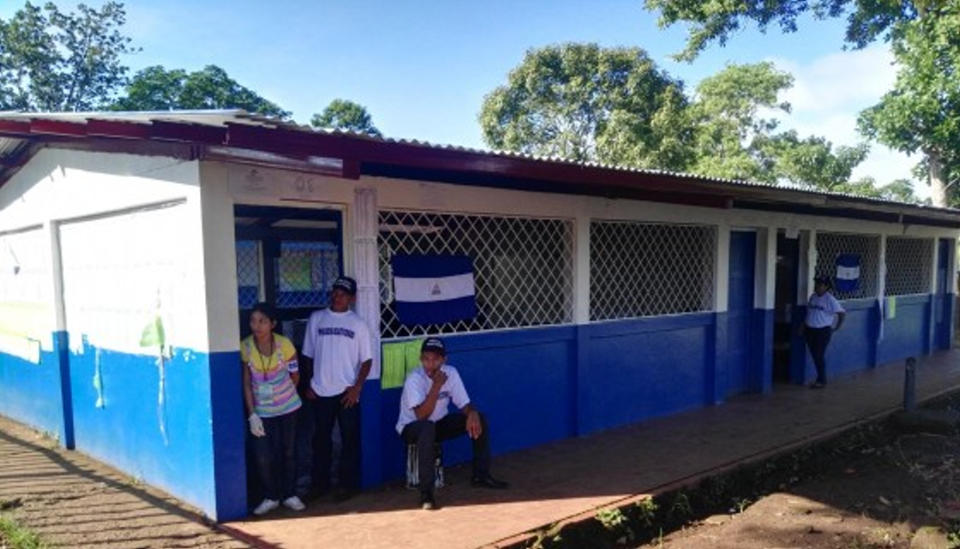 Voters who had been lining up in front of polling stations half an hour before they opened were seen checking their names on electoral rolls, casting their ballots, and having their fingers inked by electoral workers.

Polls are scheduled to close at 6:00pm.

Voter intention surveys credited Ortega with an insurmountable lead over his nearest rivals. 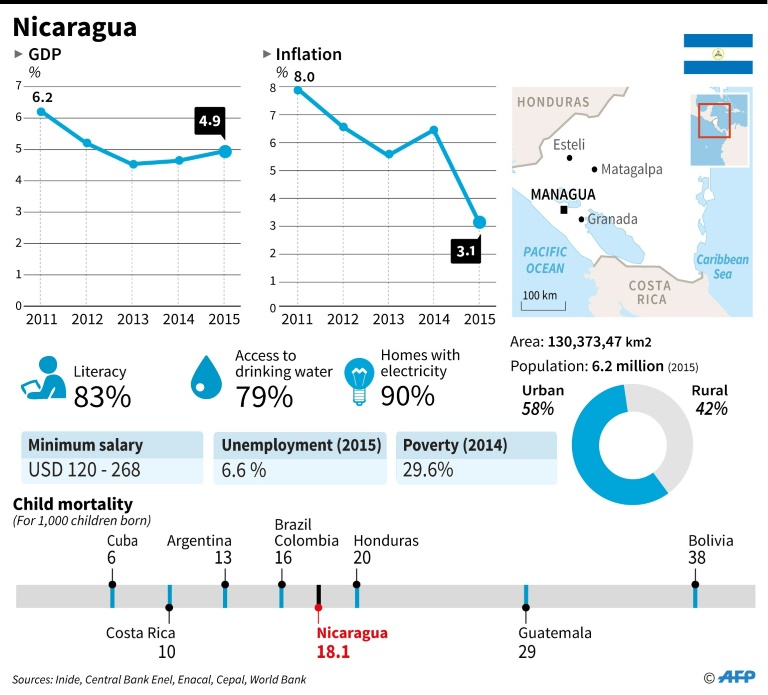 His wife, Rosario Murillo, who has long had a leading role as the public face of his government as minister of the interior and official government spokesperson, will be changing her title to vice-president, though unlikely her role as the face the Ortega administration.

There is no doubt the vote is to confirmed to go their way. Many inside and outside Nicaragua see Murillo as already sharing power with Ortega. Becoming vice president would formalize the arrangement.

“For the past 10 years, Mrs Murillo has assumed on many occasions the functions of head-of-state,” said Veronica Rueda Estrada, a Nicaragua expert and professor at Mexico’s Quintana Roo University.

“Things will definitely continue like that and it’s possible they will even increase, with the variable that after November 6 she will have the legitimacy of being elected,” said Estrada.

Some in the opposition, which has been sidelined and weakened by the Ortega administration have urged voters not to take part in the elections.

Some Nicaraguans said they would not vote, or were uncertain, because they worried Ortega was ushering in a single-party state like Cuba.

Some state workers complained to La Prensa newspaper that they had been threatened with dismissal if they did not vote for Ortega and his party, the Sandinista National Liberation Front.

President Ortega’s style of rule has become increasingly distant in recent years, with a notable reluctance to appear in government or before the media, leading critics to describe him as autocratic, or wondering if the 70-year-old (he turns 71 on November 11) is suffering health problems. But his leftwing sensibilities, stabilising economic policies and development of social programs have made him widely popular, earning unshakeable loyalty from the many poor.

The elections today will choose the president, vice president, and 90 of the seats in the country’s 92-seat single chamber National Assembly, the other two seats going to the president and runner up.

The Agence Fance Presse (AFP) notes that the global attention on the US elections, taking place just two days after Nicaragua’s, has eased international scrutiny on Ortega’s decisions.

Most notable was his refusal to allow in election monitors, though some officials from the Organization of American States (OAS) are in the country in a lesser role, at his invitation.

There is also his recent acquisition of Russian weapons, including combat tanks.

But once America’s electoral battle was out of the way, “it’s likely media attention will turn its eyes to Nicaragua — and maybe also Venezuela,” Rueda said.

- Advertisement -
Paying the bills
Previous articleNicaragua Votes Today
Next articleIf Only One Nicaraguan Showed Up To Vote, Who Would Win? Rosario