QCOSTARICA – Why the nickname Macho Coca? Everybody calls me Gilbert or just Macho. That was the conversation between legislator Francisco Camacho of the Frente Amplio (FA) and the fishing entrepreneur and alleged drug kingpin, Gilbert Bell Fernandez, accused of building one of the greatest illegal drug empires in Costa Rica.

The Fiscalia (Prosecutor’s Office) had identified Gilbert as the prime suspect for the construction of a pier on public lands, in Portete, 7 kilometres from Limon city centre, alleged to be used for drug trafficking.

At the hearing, Bell denied knowing who built the illegal pier.

“I present you my criminal record: I’ve never been investigated or prosecuted or convicted of any crime and everything in the press about me is false,” said Bell, referring to a spotless criminal record, a copy he gave to the legislative committee.

But all that was about to change.

On that date Macho had no idea that soon he would spending the next six months in preventive detention (jail awaiting trial). 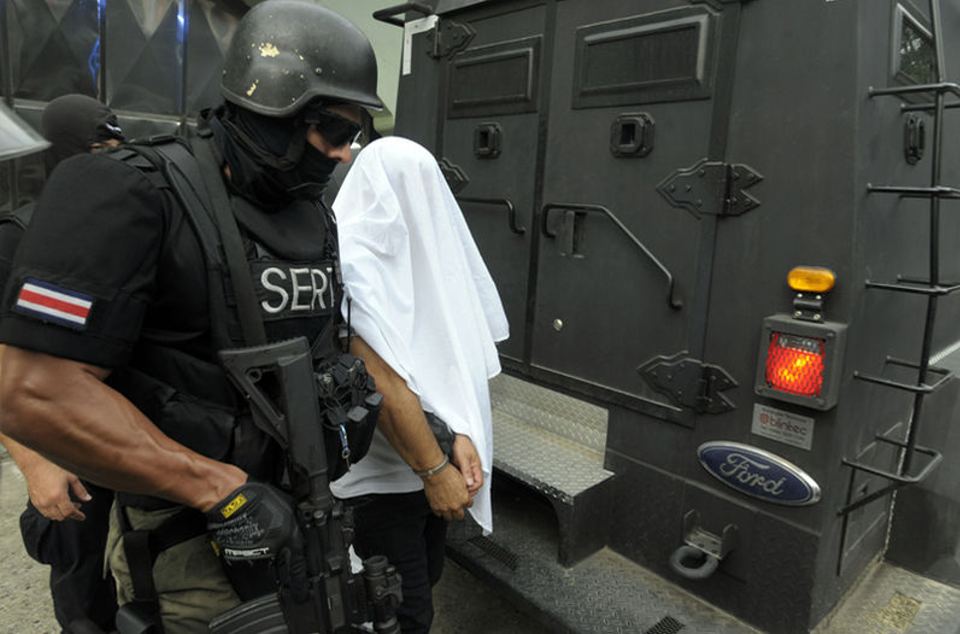 In the 1990s the name Bell began to be known in the Caribbean town of Limon. His business was fishing and he seemed to be doing well for himself. His fortune was growing, he demonstrated it with the purchase of luxuries.

The businessman always said his money came from fishing, something he repeated to the legislative committee

During his appearance at the beginning of this month, Bell explained that he had three licenses issued to him by the Instituto Costarricense de Pesca y Acuicultura (Incopesca) – Costa Rican Institute of Fishing and Aquaculture, the first one he obtained 35 years ago.

The businessman also said that, in addition to buying cheaper gasoline from Incopesca, the institution granted him an allowance of between 15,000 and 20,000 litres of fuel monthly for each boat.

This from the institution in which he also was an adviser of fishing for the Caribbean region. The position was taken away from him following his arrest.

“I dedicate myself to my work and my family, I am not a man of vices. I work for my money,” he said during his appearance before the legislative committee.

However, investigators say that everyone in Limon knew that his boats did more than just fish.

According to Organismo de Investigacion Judicial (OIJ), Bell is suspected of hauling in illegal drugs from Dos Aguas, an area some 60 nautical miles from the coast, a point in the Caribbean between Panama, Nicaragua and San Andres island, where several streams converge, which in turn drag in garbage from many parts of the sea.

Among the waste was bales of cocaine thrown in the waters by traffickers fleeing the coast guard.

And according to investigators, Bell’s boats recoverd the abandoned illegal drugs to sell them.

“All knew, for years, he was linked to the illegal drug trade,” Gerald Campos, interim director of the OIJ told the press.

“It’s not easy investigating drug trafficking and interestingly, in the area of Limon, everyone talks, but there are no witnesses,” said Campos.  “With the lack of testimony we have to find other ways to investigate,” added the director.

The alternative is to listening to hours and hours of telephone conversations in which we were able to learn the identity of the leader of the organization.

According to investigators, Bell was referred to in the recorded conversations as “jefe” or “jefecito” (boss).

The investigation began with the raid on the illegal pier that had been in operation for almost a year. Some 150 police officials took part in the raid that took place on August 18.

According to the director of the Coast Guard, Martin Arias, at the time of the raid there were 50 people and 20 anchored boats. Seized were tools, boats and fuel drums, confirming suspicions of drug trafficking.

The pier, although on public lands, was not accessible by the public. The suspected drug traffickers had closed off access to the beach and had built storage warehouses and two homes.

A week after the legislative committee appearance, on October 8, authorities raided several of the luxurious homes owned by Bell, confiscated US$69,000 in cash and arrested the businessman, along with two of his alleged partners.

“Parallel to the taking down of the illegal drug network, we also discovered a network of traffic police officials serving Bell,” said Campos. 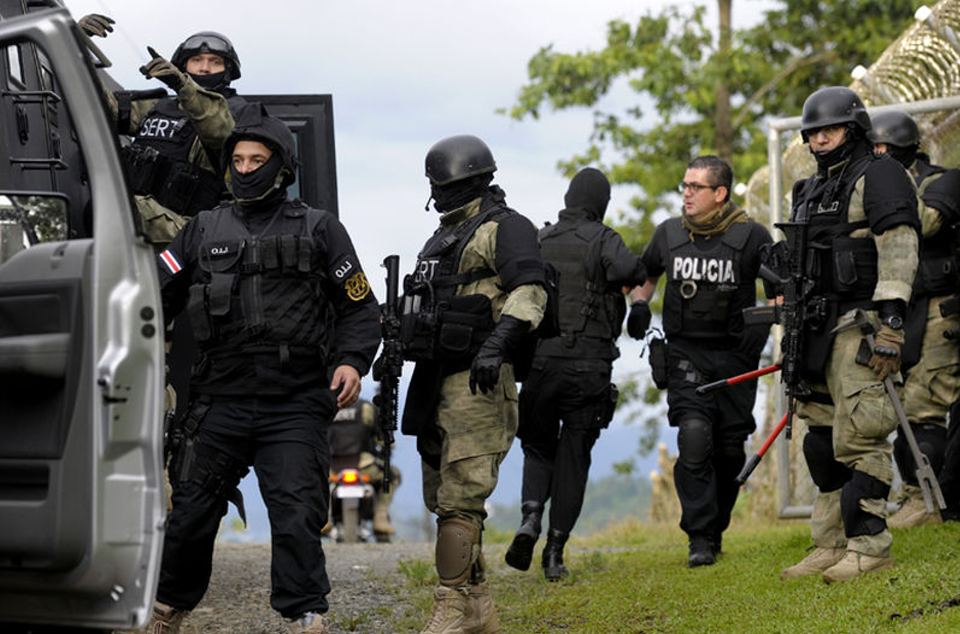 On October 9, the three traffic officials were released and back to work at the Limon police station. Sonia Monge, deputy director of the Policia de Transito told La Nacion that for the time being no action will be taken against the officials. Monge said “there is nothing concrete against the officials”, only the word of Bell accusing the officials.

Today, Bell is sitting in jail, accused of bribing the traffic officials to allow his alleged cocaine and marijuana a free pass on the Ruta 32 (San Jose – Limon highway), in addition to usurpation of public land to build the pier.

Meanwhile the Fiscalia continues its investigation into Bell’s ties to the drug trafficking.

This story was originally published in Spanish by BBC Mundo. with editing by the Q. Click here for the original article in Spanish.