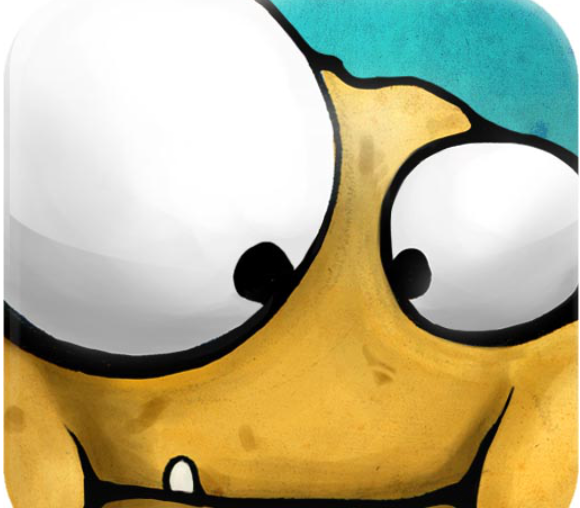 Although you may be crazy about video games, are you crazy enough to think like an ant? 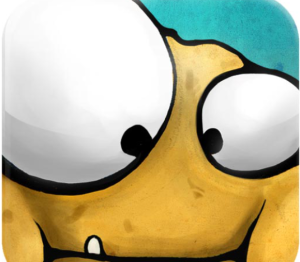 That is the theme of a new video challenge from the Costa Rica-based Sabor Studios, the same crazies who brought you Pota-Toss that puts a preminum on throwing potatoes for survival.

The new game, sold in App stores from the computer giant Apple, not only has you scratching your head, trying to protect the ant queen in the nest or raiding a restaurant for food for the troops — but there is a competitive element involved.

By use of GPS, you can play against several persons scattered over the globe. This may give you certain advantages — for example, by grabbing a coffee bean in Costa Rica, you get more energy, explains Sabor Studio partner Jose Cayasso.

By the way, the game also gives you a chance to create a generic restaurant to raid. And if you have even a more imaginative take, you can put the idea forward on Kickstarter to improve the game — if you back it up with a bit of money to fund it.

Pota-Toss was a real winner from the start that may go on to Android and Windows Phone apps. It was number one on Apple’s Internet store for Costa Rica and number 38 on App Store purchases in the U.S. — not bad for a fledgeling company.

In this game, protagonist Larry Potato is attacked by zombie potatoes and, to survive, must–what else?–throw potatoes at them. Although reviews of Pota-Toss have been mainly positive, you can’t please everyone.

Nestor Villalobos of the game platform Tweetland complained that the app froze up on him, according to La Nacion. Jose Manuel Silva of Happy Dog Games griped about the need to register with Facebook in order to play.

Pota-Toss creators Jose Cayasso and Philipe Casoria scraped up $13,000 to develop the game, touted in the magazine Tech Crunch as the new Angry Birds. (In fact, Angry Bird creator Rovio offered them jobs but neither Tico wants to move to Finland.)

The GPS application to the Pota-Toss game (using an example in a recent La Nacion article) a player in Costa Rica can pit himself against one in Tokyo. The first three stages, the scene is Costa Rica, next Tokyo is the setting and in the third the scene is divided between the two locations.

- Advertisement -
Paying the bills
Previous articleIt is not difficult for Retirees to be vegetarians in Costa Rica
Next articleMore Than 130,000 Canadian Tourists Come To Costa Rica