Venezuela's president blames Jair Bolsonaro for abandoning his people and turning Brazil into the world epicenter of the most dangerous variants and the expansion of the coronavirus. 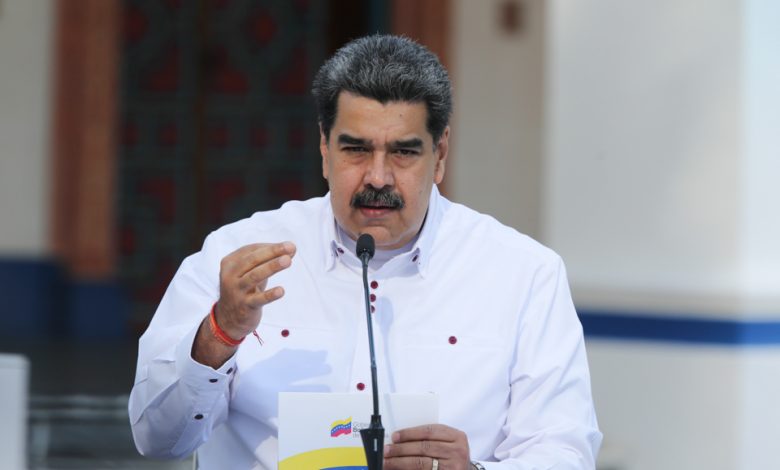 Q24N – In a harsh tone, the President of Venezuela, Nicolás Maduro, did not spare insults to his Brazilian counterpart, Jair Bolsonaro, during a speech to the nation Sunday afternoon. 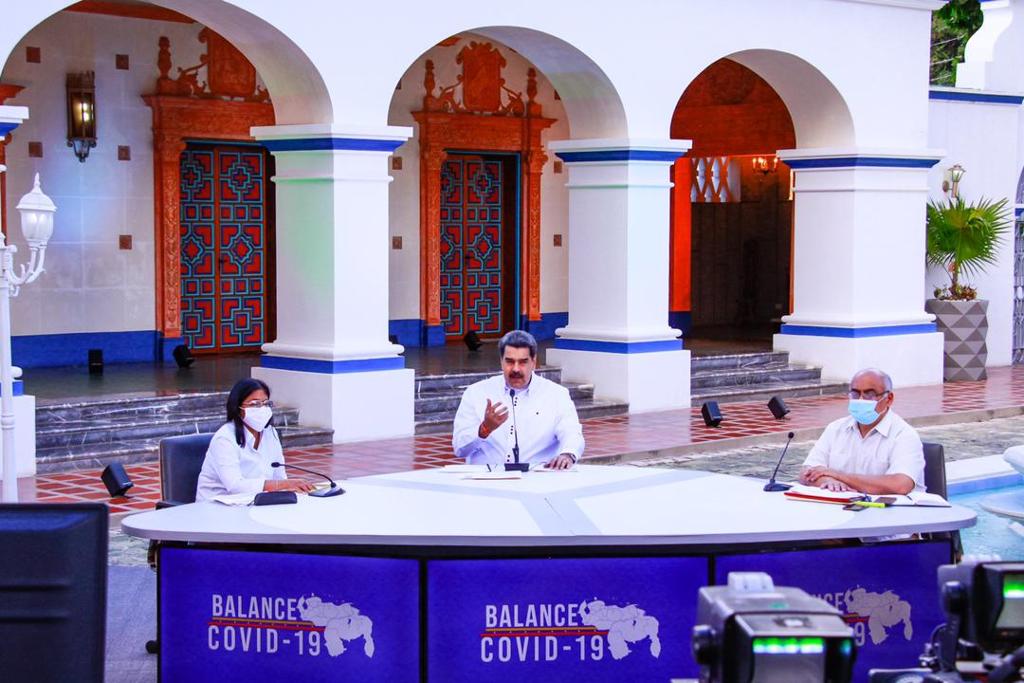 Taking stock of the covid-19 pandemic in his country, Maduro fired: “It is a disaster, the Brazilian mutant should be called ‘the Bolsonaro mutant’… Because he is to blame for abandoning his people and for being insensitive, insensitive, a psychopath. A psychopath! Insensitive!”

“He doesn’t help the people of Brazil. He doesn’t do anything. He only cares about his madness. Look at the situation that he placed Brazil and humanity in. Brazil is the world epicenter of the most dangerous variants and the expansion of the coronavirus. That is the truth,” continued Maduro.

Maduro acknowledged that the Brazilian strains of Sars-CoV-2 have a “greater and stronger virulence load”.

On Sunday, April 4, Venezuela recorded the highest number of cases of covid-19 in 24 hours since the beginning of the pandemic: 1,779 infections and 15 deaths.

In March, Venezuela accounted for 21,380 cases. According to the Coronavirus Research Center at Johns Hopkins University, in Venezuela, there are 164,337 infections and 1,647 deaths.

Maduro also said that the second wave of the pandemic is more virulent and dangerous because of the Brazilian variants.

“The Brazilian variant advances more quickly. There are people who self-medicate, and if for any reason, they are afraid or overconfident, and do not want to go to the hospital, it is a mistake. You pay dearly for it. I know cases of people who stayed at home and started to self-medicate. In 48 hours, they cannot breathe, feel bad and almost die,” warned the Venezuelan president.

He defended the increase in the number of hospital beds and asked the population not to take medication on their own.

During the crisis of lack of oxygen in hospitals in Manaus and Amazonas, in January, the Miraflores Palace offered help to the Plateau to send supplies.

Even after Venezuela made the donation, Bolsonaro attacked Maduro.

“I will make a suggestion to the people who love Maduro, that the voices reach Maduro, how about Maduro grant emergency aid to his people. Tarcísio (asked the Minister of Infrastructure), do you have a dog in Venezuela? It does not have. It is sad to say that, but the people ate everything,” he quipped.

Venezuela President Nicolás Maduro announced Sunday he will extend for the third consecutive week lockdown restrictions to curb the spread of COVID-19 throughout the crisis-stricken nation.

The additional seven-day extension comes after the country saw an increase of 70% of infections registered in the last seven days, authorities say.

In order to reduce the spread of the virus, at least until April 11, only essential services including food, health, telecommunications, and transportation, will remain open.

Q24N - Emma Coronel Aispuro, the wife of the...
National

QCOSTARICA - A San Jose bar had to resort...