Maikol Yordan At The Superbowl XLIX 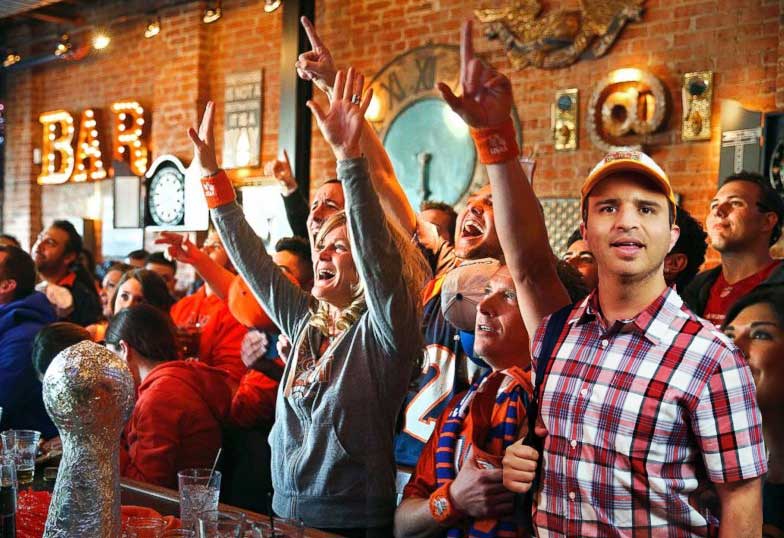 QCOSTARICA LIGHTER SIDE – From the VATICAN ENQUIRER, Costa Rica’s film superstar Miajol Yordan (pronounced Michael Jordan) took time out of from his “lost travel” (Viaje Perdido in Spanish) to take in the Superbowl 2015 in Arizona.

Maikol posted the photos on his Facebook page, saying the best part was watching the cheerleaders. “We don’t have these at the Saprissa games,” said Yordan. 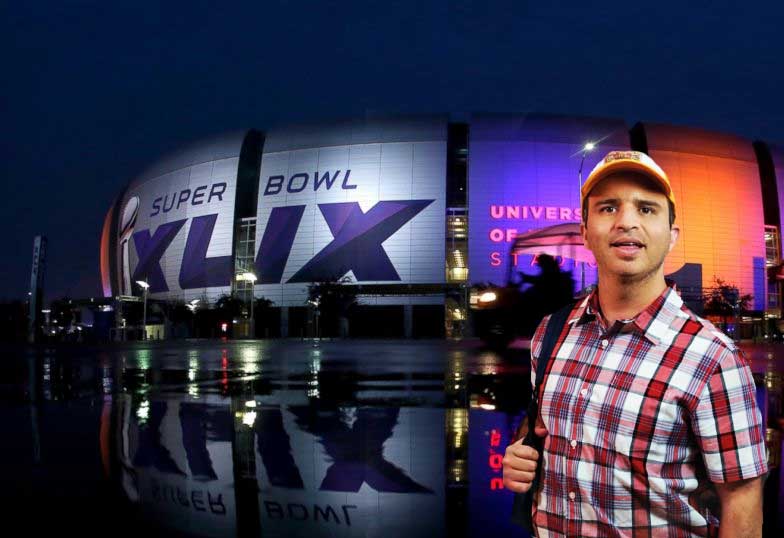 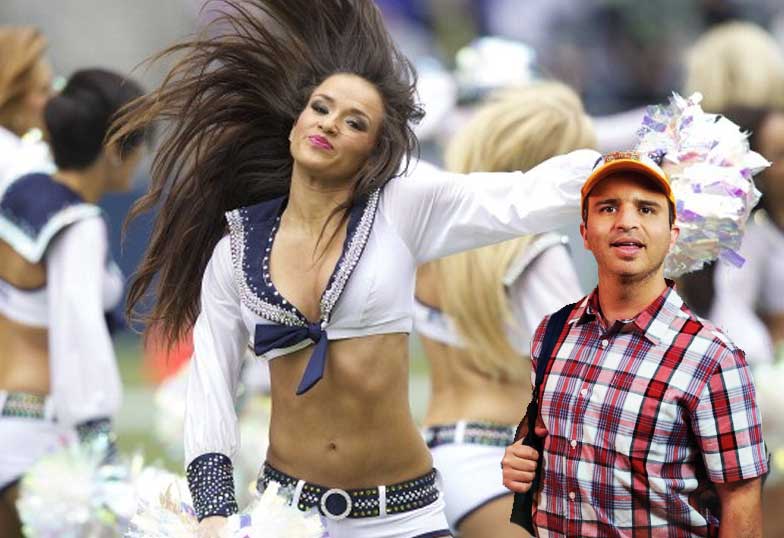 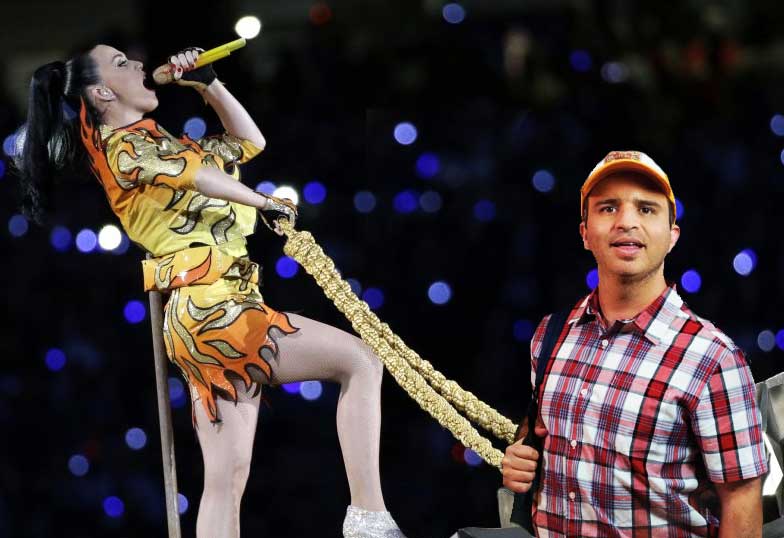 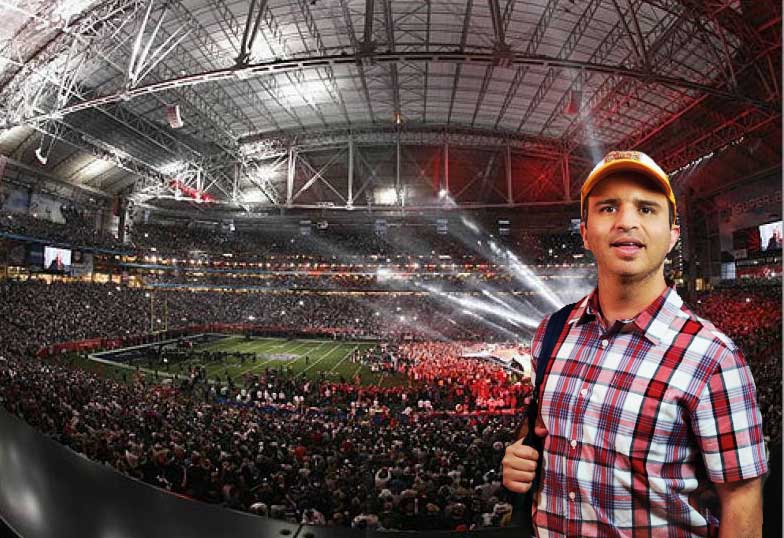 Visit the Vatican for all the photos!