Majority Of College Grads in Costa Rica Get Jobs 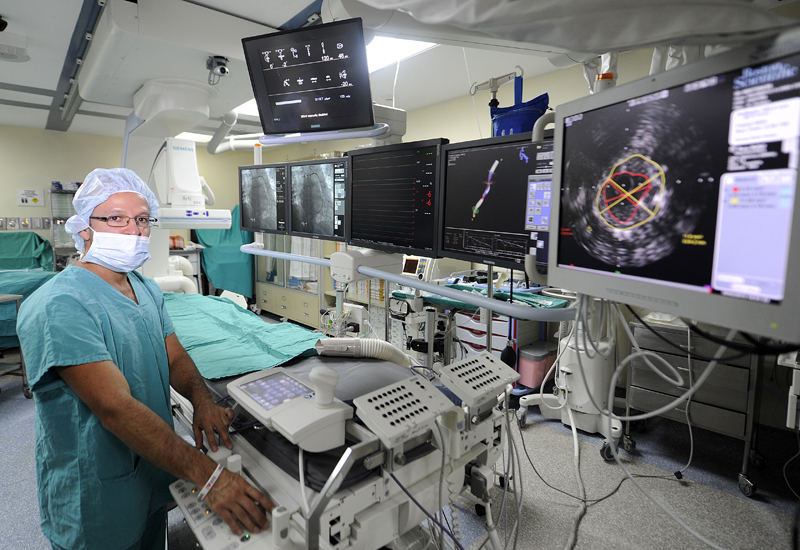 QCOSTARICA – It pays to invest in a university education: more than 90% of college graduates in Costa Rica get employment in a relatively short time after graduation, according to an analysis by La Nacion of raw figures gathered by the National Council of (university) Rectors.

Actually, the figure is more like 95%, according to the analysis of 76,741 university graduates from 2008 to 2010. During this period, it was something like 19 out of every 20 Bachelor decree holders or so-called licenciados obtained employment, the latter being an extended degree course in some fields but less than a Masters.

This 5% unemployment contrasts with the nearly 10% for lessor educated types. Except for the most menial jobs, a high school degree is required for many of the latter. The above figure includes both public and private university grads in something like 107 different professional fields.

The college employed excludes such highly specialized fields that have 30 graduates during the two years studied: Mathematics, meteorology, art history and agricultural education. The survey contained direct interviews with 12,300 persons, nearly even between bachelor degrees and liceniaturas.